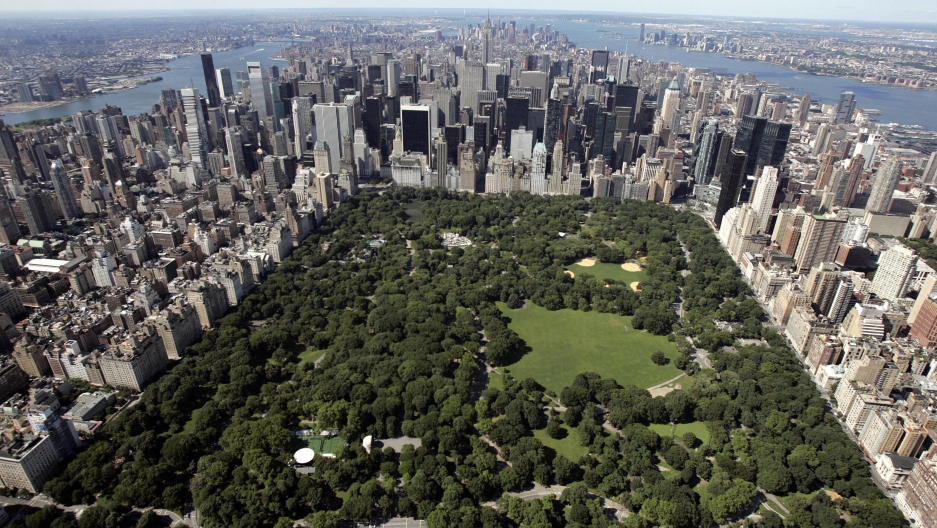 A new study by Exeter researchers found that living in greener cities makes us happier than those who don't.
Credit: Stan Honda
Share

Green urban spaces improves the quality of life in cities, according to a new study.

University of Exeter researchers found that living in an urban area with parks, gardens and trees led to better well-being among residents.

They study looked at about 5000 households in the UK over 17 years.

Using surveys, the researchers found that those city-dwellers living near green spaces were happier and had higher life satisfaction.

The researchers used a scael of well-being that compared living among parks and greenery with other positive events in one's life.

"These kinds of comparisons are important for policymakers when trying to decide how to invest scarce public resources, such as for park development or upkeep, and figuring out what bang they'll get for their buck."

The study was published in the journal Psychological Science.