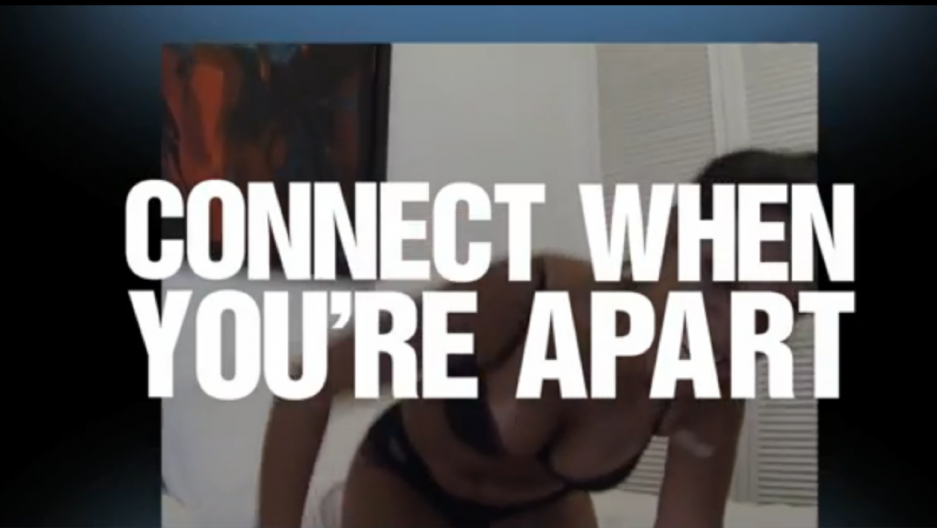 Durex has come up with vibrating underwear controlled by a smartphone app for sex-starved couples doing long-distance.
Credit: Youtube
Share

If this is the future of foreplay, then we're all in trouble.

Durex Australia has come up with electronic underwear and bras that vibrate when a user activates them via a smartphone app.

Though they're not the first vibrating device with a remote control for the partner, they are the first underwear that can be used long-distance via a smartphone.

Their creators also claim that the new sensors allow for the feeling of human touch more than any other product.

Indeed, the underwear uses the same technology that makes phones vibrate (not sure if the cell phone vibrating in my pocket feels like a person).

The technology was unveiled in a new commercial Wednesday featuring a long-distance Australian couple teasing each other with the product from afar.

We'll have to take their word for it that the product was doing what it says it does.

The Fundawear - for sex-starved long-distance couples - has not gone on sale yet.

A contest on Durex Australia's Facebook page will allow participants to win a pair ahead of their release.