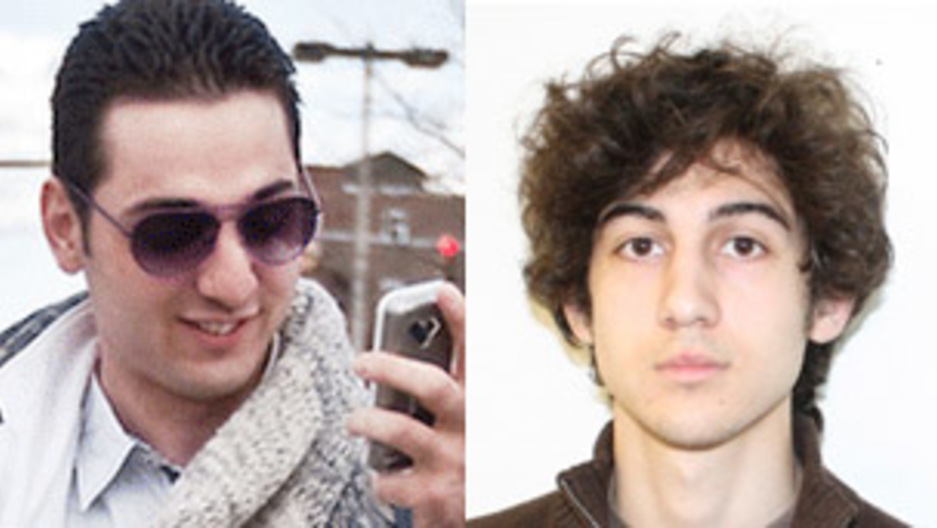 Large parts of the city of Boston were in a virtual lockdown amid a major manhunt for one of two brothers suspected of bombing the city's marathon on Monday. Dzhokhar Tsarnaev, 19, remains at large after he escaped a shoot-out in which another suspect, his brother, died.

Information is emerging about the lives of the brothers Dzhokhar and Tamerlan Tsarnaev.

The brothers lived in the Massachusetts town of Cambridge and they are thought to have been in the US since about 2001.

The BBC reports, the Tsarnaevs are ethnic Chechens from the troubled Caucasus region of southern Russia. Chechnya is a predominantly Muslim area that has fought for full independence from Russia in the past.