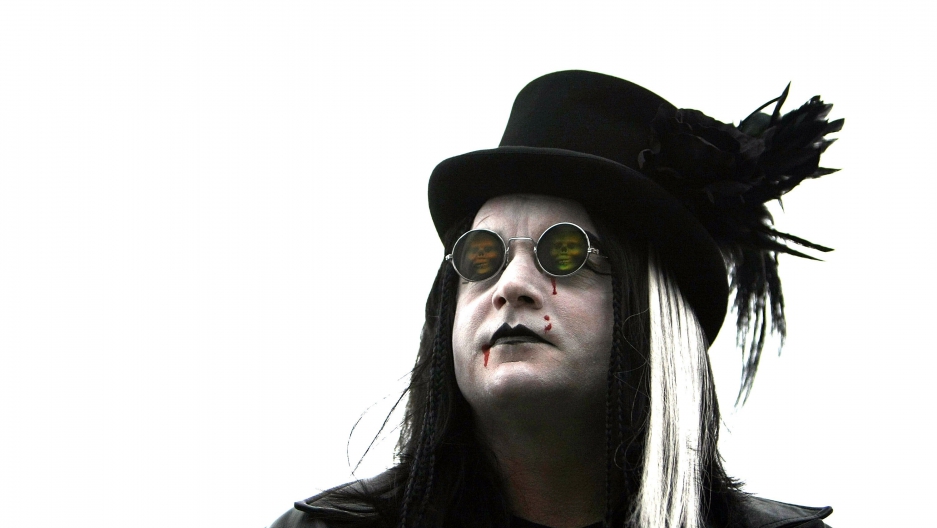 A new study has shown what most people knew all along - listeners to heavy metal and its sub-genres are more depressed than others.
Credit: Christopher Furlong
Share

A new study has shown what many suspected all along: Heavy Metal enthusiasts tend to be more anxious and depressed than others.

Researchers found through a survey of college students that those who listened to heavy rock and metal had significantly higher levels of mental stress.

The study used 551 college students of which 57 percent said they listened to the music.

They were asked about the music listening habits, including their interest in sub-genres of metal like Death Metal and Emo.

After the participants described how often they listened to the music, they took surveys to identify depression and anxiety.

Researchers controlled for both age and gender, and found that those who listened to a lot or a little metal were still significantly more angry and depressed than their peers.

Hardcore metal listeners scored even higher than others in anger, depression and anxiety.

The research, however, faces the classic chicken and egg question.

Does listening to the music cause one to be depressed or do depressed people tend to listen to metal?

“It may be that the high-pitched and shrill screams paired with subject matter predominantly focused on the emotional pain and loss, which often characterize the Hardcore and Screamo subgenres, speak to the cathartic effects of heavy metal,” the researchers wrote.