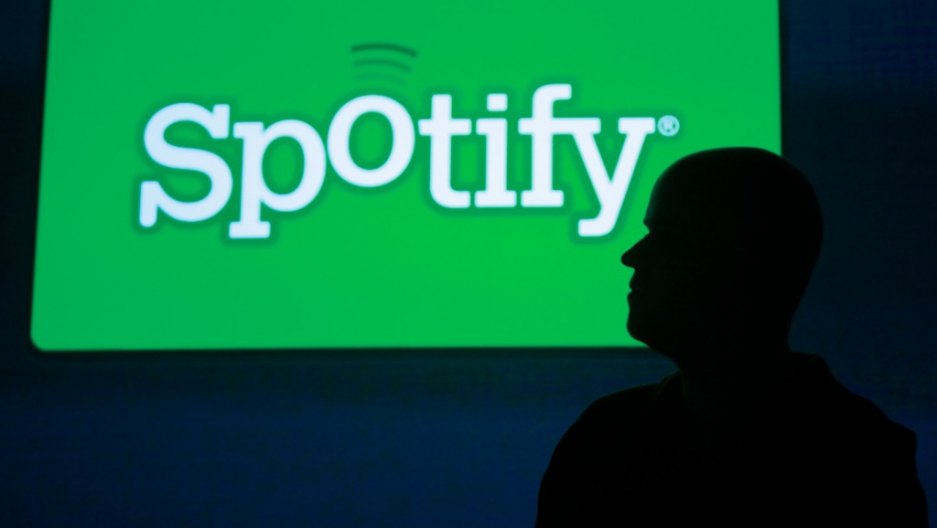 The Swedish music streaming service announced Tuesday it had launched in eight new countries including Mexico, marking its first push into the vast Latin American market.

Mexico is the 16th largest digital music market in the world and is growing quickly, according to figures from the International Federation of the Phonographic Industry, the BBC reported.

But Brazil, the region's largest economy, is the biggest potential market for Spotify.

"We are seeing a significant rise in sales of smartphones and growing internet access in Brazil and once consumers have the hardware, they need the media,” IFPI said in a report.

Spotify is also taking its first step into Asia, launching its popular music-subscription service in Hong Kong, Malaysia and Singapore.

It is also bolstering its presence in its main market, Europe, opening in Estonia, Latvia, Lithuania and Iceland.

Since its debut in 2008, Spotify has amassed 24 million users and six million paid subscribers.

The difference between the free and subscription services is advertising, the LA Times reported. Paying customers don’t have to listen to ads.