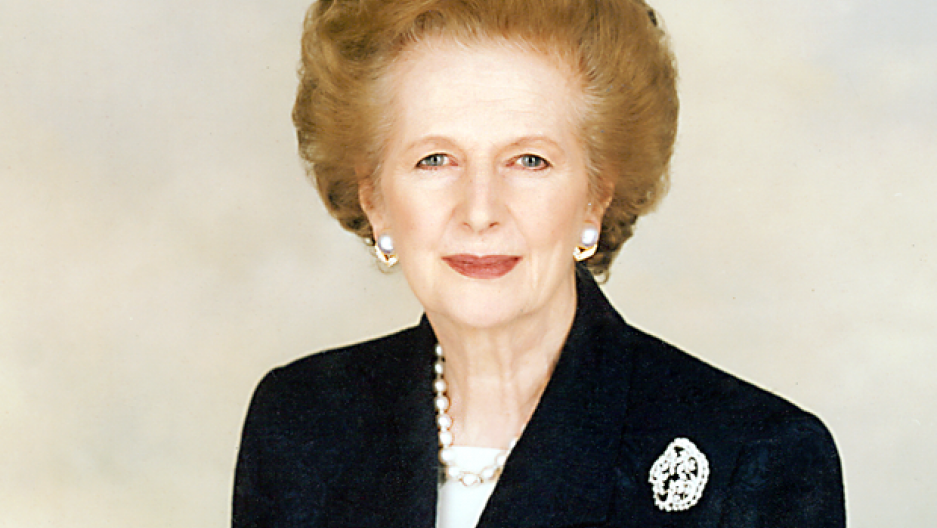 During her time as Prime Minister of the United Kingdom, Margaret Thatcher provoked diverse reactions: some thought she saved the country, others thought she ruined it.

Many prominent British artists — from the filmmaker Mike Leigh to the musician Elvis Costello — railed against her conservative policies.

The changing social and political conditions under Thatcher drove Billy Bragg to activist songwriting, including producing the song “Between the Wars.”

Call up the craftsmen

Bring me the draughtsmen

Build me a path from cradle to grave

And I'll give my consent

That does not deny a man a living wage

The song “was my attempt to evoke that kind of consensus around a caring society that I’d benefited from and grown up in,” Bragg said.

And Bragg dismisses the notion that Thatcher’s premiership might have benefited artists simply by giving them something to push against.

“I’m not sure a few good Billy Bragg albums was worth the price of lost industries and wasted lives,” Bragg said.

Although he’s been recognized for his politically-charged songs, those themes have also kept him off the charts. “She helped define me, but she also helped to marginalize me,” he argues.

For Bragg, the best Thatcher-related song from that era is “Stand Down Margaret” by the English Beat, which he’s listened to again this week.

“It was interesting looking back at the music from that period and seeing the pressure that we were able to put on,” he said. “(It) ultimately moved not just through our supporters, but her own supporters and her own party and her own cabinet, and she was forced to stand down.”

Billy Bragg is touring the US all this month supporting his new record Tooth and Nail.