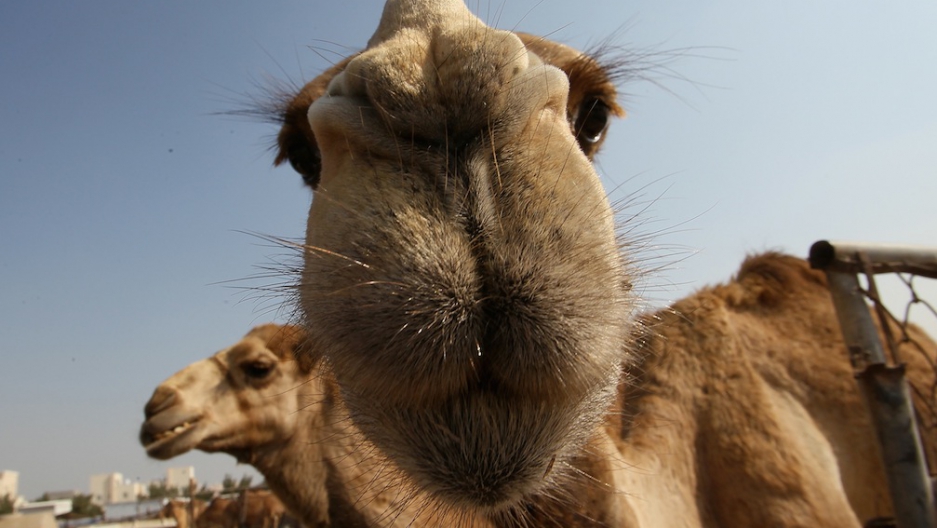 A camel given as a gift to French president Francois Hollande was cooked and eaten in Timbuktu.
Credit: Christof Koepsel
Share

French President Francois Hollande is not having a very good week.

The euro zone is in crisis, his allies have been busted for secret bank accounts and now his pet camel has been eaten.

The humped dromedary was a gift from the people of Mali for French assistance in driving out Islamic extremists from Timbuktu.

Hollande planned to take the young camel back to a French zoo, but vaccination requirements and "the rigors of the harsh French climate for a desert animal" forced him to leave it behind with a foster family.

The Mali locals tasked with looking after Hollande's pet reportedly committed a serious diplomatic breach and instead cooked their charge into a traditional tagine stew.

French defense minister Jean-Yves Le Drian confirmed Hollande's pet had been made into a stew, just days after the French president pledged to "use it as a means of transport as often as possible."

Despite now being forced to travel by car rather than camel, Hollande probably isn't mourning the loss of his pet.

The camel screeched unsettingly throughout a thank-you speech given by a local minister to Hollande, and worse, a Timbuktu man claimed the animal was actually stolen from him after his house was destroyed in a French air raid.

Watch video of President Hollande meeting his gift chameau for the first time: