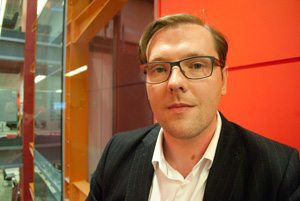 In the 1980s those divisions were even more raw for some communities.

For young gay British people, it was a particularly difficult era. Thatcher's conservative government brought in legislation that specifically outlawed the 'promotion' of homosexuality in schools making it impossible for teachers to counsel gay teenagers without risking their jobs.

Damian Barr, who was part of that generation, grew up gay in a working class Scottish community where Thatcher's policies dominated everyday life.

His forthcoming memoir "Maggie and Me," explores how Thatcher shaped his early years.