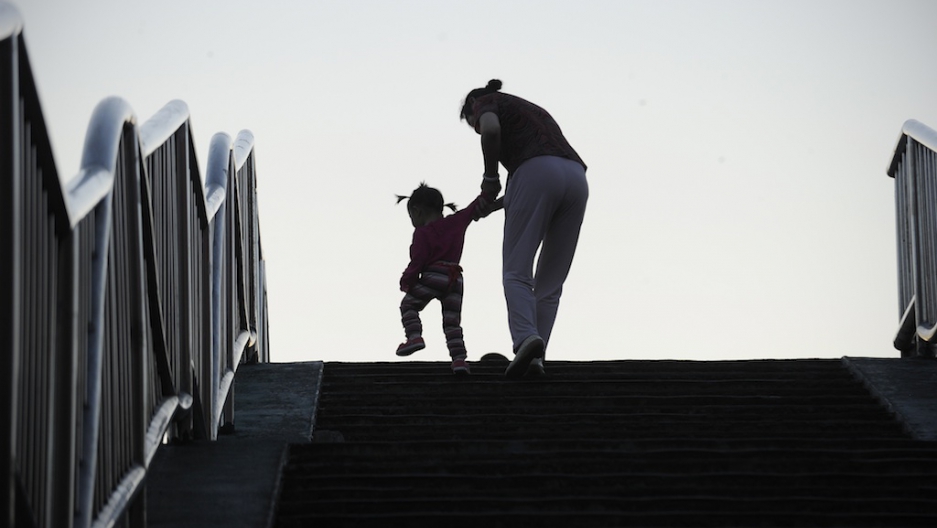 China's population controls restrict couples to one child, unless the couple are both single children, rural residents or ethnic minorities.
Share

HONG KONG — A mother of two in China died after being forcibly sterilized against doctors’ advice.

Family planning officials in the central province of Hubei allegedly threatened Shen Hongxia with legal action if she did not agree to have the procedure.

The 42-year-old woman “bled to death” hours after the operation last month.

An affiliate of a women’s rights group operating in China told the Chrisitian Newswire that family planning officials in Tongshan county, where Shen and her family lived, had ignored doctors’ warnings that the operation was dangerous.

Shen suffered from unspecified “gynecological diseases” and doctors had told her not to have the procedure because it would endanger her life, her husband, Cheng Shixiong, was quoted by the South China Morning Post as saying.

But Cheng said the family planning officials had pressured his wife into having the operation after they received “a bad rating” for “failing to crack down on families with more than one child,” the SCMP reported.

"Sure, there are many urban intellectuals calling for its abolition," Carlson said, "but on the ground the policy remains very much in force, as officials are incentivized to show they are keeping the birth rate in check."

According to the group Women's Rights Without Frontiers, there was another, unrelated death last month when a woman who was forcibly sterilized was found hanging in the local Family Planning Office.

Such tragedies may eventually tip the needle by galvanizing public opposition against the 'one-child' policy, Carlson said.

"The suicide, in particular, attracted a lot of attention on social media," he said. "But don't expect it to change anytime soon."

More from GlobalPost: In China, signs that 'one-child' policy may be coming to an end

China’s population controls, introduced more than 30 years ago, restrict couples to one child.

But there are exceptions for rural residents, ethnic minorities and couples who are both single children.

After the woman’s death, family planning officials offered to pay the family compensation and to build them a new house “in exchange for the family’s silence,” Bob Fu, founder of US-based rights group ChinaAid, was quoted by Life News as saying.

"This murderous act against an innocent woman is but the latest horrifying case in the 30-year bloody history of China's 'one-child' policy," Fu said.