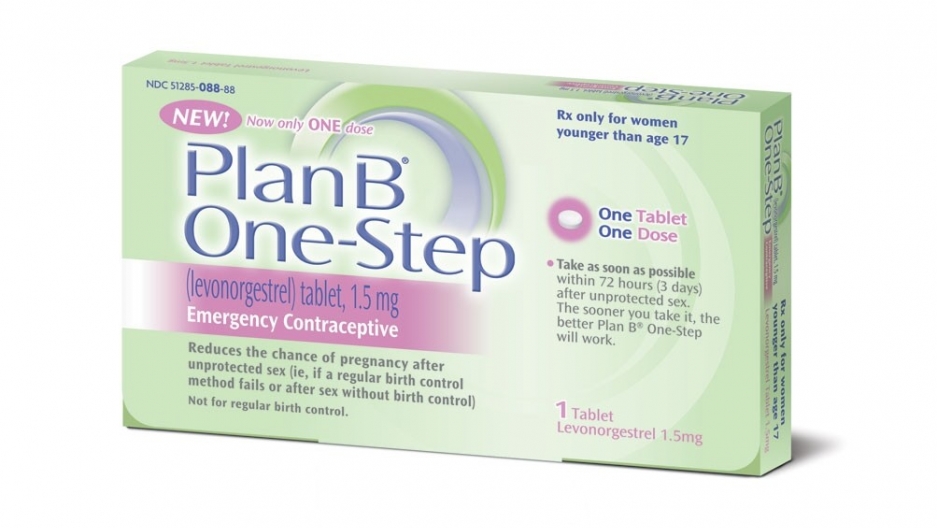 Plan B, also known as the morning after pill, is a form of emergency contraception that prevents a pregnancy from happening.

A federal judge Friday ruled that the morning after pill must be made available over the counter to women and girls of all ages — overturning a federal decision to limit it to women 17 and over.

Girls 16 and under had previously needed a prescription, but this court decision would eliminate that age distinction. Women's health advocates had challenged Health and Human Services Secretary Kathleen Sebelius' decision two years ago to continue prescription-only access for those under 17, overruling a recommendation from the Food and Drug Administration.

In his ruling, federal judge Edward R. Korman determined that Sebelius' action was “arbitrary, capricious, and unreasonable,” and therefore overturned it.

According to The New York Times, he gave the FDA 30 days to end any age-related restrictions on the availability of Plan B One-Step emergency contraceptive.

"More than 12 years have passed since the citizen petition was filed and 8 years since this lawsuit commenced," the judge's decision said. “The FDA has engaged in intolerable delays in processing the petition. Indeed, it could accurately be described as an administrative agency filibuster.”

Federal officials declined to comment, other than to say they were considering their options for appeal.

Women's health advocates were quick to praise the legal decision.

“Science has finally prevailed over politics, to the benefit of millions of women across the United States,” Nancy Northup, president of the Center for Reproductive Rights, said to the Washington Post. “Today’s court order has swept away all the FDA’s stalling, all the interference, and all the political gamesmanship. No longer will women who need emergency contraception have to clear all manner of hurdles to get it.”