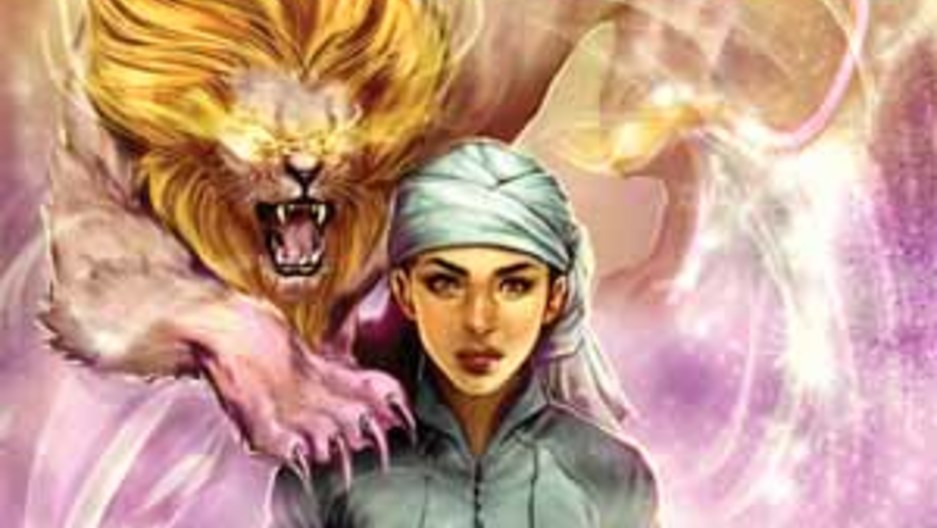 Mai El Shoush is a journalist in Dubai who got interested in comics by accident.

The Sudan-born reporter was covering last year's Middle East Film & Comic Con and was amazed at the range of contemporary comics, the artwork, and the fans. But one thing bothered her: Female characters were always in skin-tight clothing, looking busty but not adding much to the story.

This year's she's back at the Middle East Film and Comic Con peddling her own graphic novel series: "Drawn."

The main character of "Drawn" is a super heroine named Rayann Lawsonia. Lawsonia is part of the scientific name for the henna plant and "Drawn" is all about how Rayann's life is turned upside down after she gets a henna tattoo that confers onto her mystical powers.

"Drawn" is all about how Rayann manages her new found power and the emphasis is on her personality and principles, not her beauty.