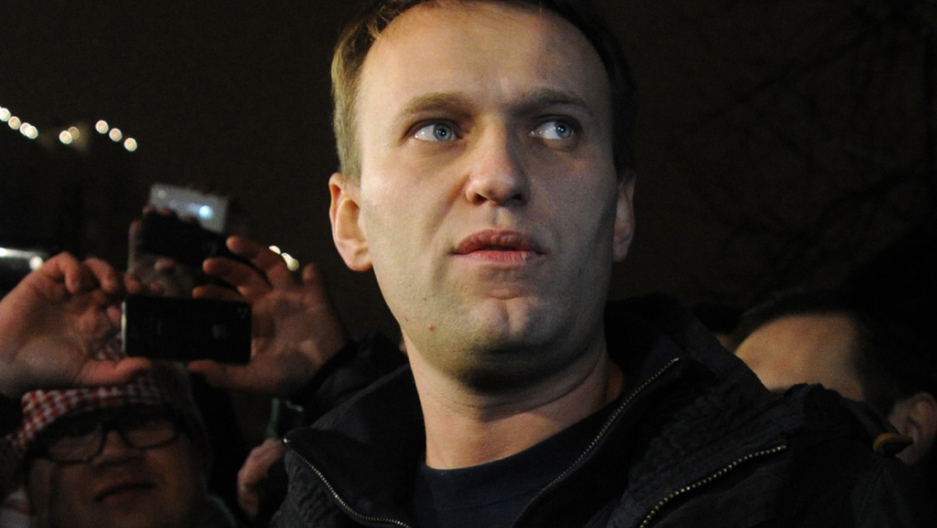 Saying he would give Russia’s wealth of natural resources back to the people, anti-Kremlin activist Alexei Navalny announced late Thursday his intention to run for president in 2018.

On the Dozhd internet TV station, Navalny said he wants to “change the life of the country,” according to a translation from The Moscow Times.

The 36-year-old blogger also said he wants to ensure “the millions of people who live in this country, where oil and gas is flowing from the ground, do not live in such poverty and hopeless misery but live normally like people in European countries — and no worse than the Estonians,” the Times reported.

Navalny has gained popularity in Russia for his speeches during rallies against President Vladimir Putin’s perceived corruption and election fraud. He’s been described as a whistleblower.

Before his presidential campaign can begin, however, Navalny must answer to charges of fraud.

He’s accused of stealing lumber worth $500,000 while he worked as an adviser to the governor of Kirov in 2009, The Independent said.

Many call the trial politically orchestrated to silence Navalny’s criticisms of Putin. His trial for theft begins April 17.

Political observers in Russia called Navalny’s announcement cagey, suggesting trying a presidential candidate rather than just a blogger will weigh in his favor during the trial.

“It’s one thing if they put a popular blogger on trial, and another if they try a politician who has declared his presidential ambitions,” Vladimir Ryzhkov, co-chairman of the opposition RPR-Parnas party, told RIA Novosti.