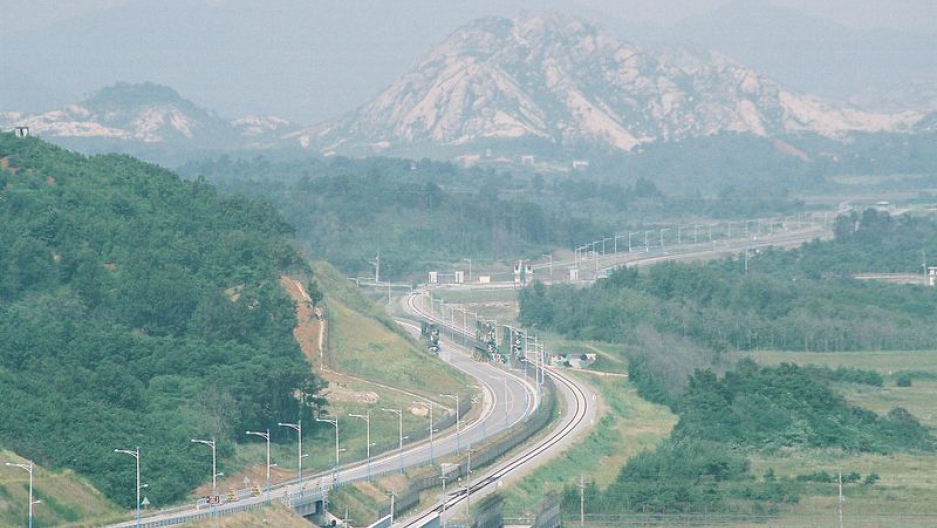 North Korea continues to pressure the United States and its neighbors, threatening an imminent attack with nuclear weapons.

The latest threats from North Korea seem to single out American military assets on Guam, which include B-52 bombers nuclear attack submarines. In bellicose statements, North Korean officials have said they'll react immediately to even the slightest provocation.

"The moment of explosion is approaching fast," the General Staff of the North Korean People's Army said in a statement released by North Korean state media.

North and South Korea, and the United States, have been locked in a disagreement since the north test-fired a ballistic missile, tested a nuclear weapon and was sanctioned by the United Nations. The U.S. and South Korea have also been conducting joint military exercises, which has antagonized North Korea.

“They are trying to get the attention of the United States, of South Korea and Japan, to return to these six-party talks," he said. "They are trying, actually, a form of International diplomatic blackmail in order to get what they want, which is food and fuel and credit to run their state-controlled economy. So they make these charges hoping other countries will react.”

So far, the reaction from the United States has been to move a missile defense system to Guam, add additional guided missile destroyers in the sea between North Korea and Japan and send additional air units to take part in joint exercises in South Korea.

Kishore Mahbubani, the dean of the school of public policy at the National University of Singapore agrees that North Korea's behavior is strange, though not necessarily unpredictable. But Mahbubani says the United States is to blame for the escalating tensions.

“If you really believe that you want to avoid a war ... for 2,000 years people have discovered the best way to avoid a war is to talk to your enemy," Mahbubani said. "And I’m very puzzled that no American is advocating that today.”