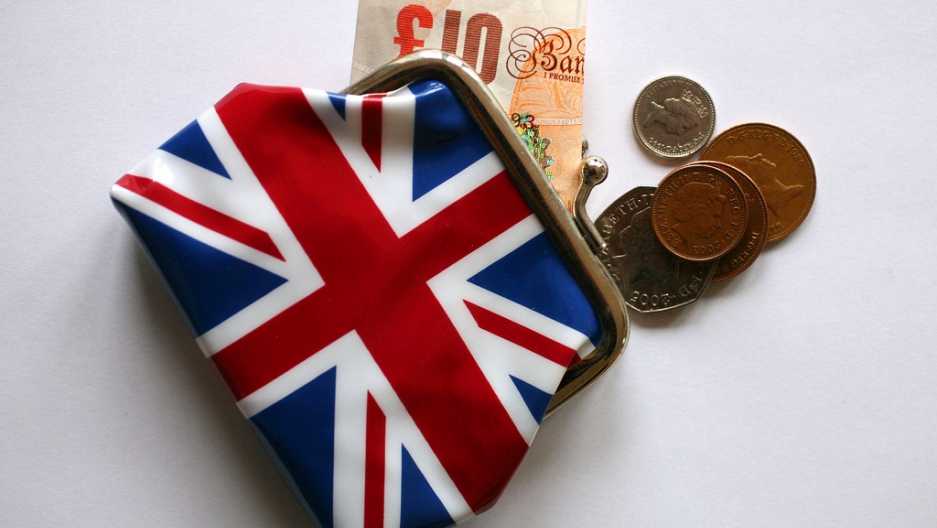 The United Kingdom has a reputation for being one of the most class-conscious nations in the western world. A new study reveals the fine distinctions that must be drawn to understand the diversity of the UK's class system.
Credit: Christopher Furlong
Share

LONDON, UK — What’s your social class? In the UK, where this question has stoked kingdoms worth of anxiety, resentment and snobbery over the years, the answer just got a bit more complicated.

A sprawling new survey chucks out the three-tiered class system that has organized British society for the last century in favor of seven categories that better represent modern economic, social and cultural capital, the study’s authors said.

Only 39 percent of respondents fit traditional definitions of working, middle and upper class, the BBC reported Wednesday. Instead, modern Brits run the gamut from the “elite” (the wealthiest and most privileged group) to the “precariat” (the most deprived and insecure) with five shades of middle and working class in between.

BBC Lab UK and researchers from Manchester University and the London School of Economics quizzed more than 161,000 people for the Great British Class Survey, in largest review of social class ever conducted in Britain, according to the BBC.

The report on the BBC’s website included a five-question abbreviated version of the survey that readers could use to classify themselves. (A longer, more detailed version is also available.)

A torrent of chatter on Twitter and other social media sites throughout Wednesday revealed the “Class Calculator” to be irresistible to many readers, even those who found their result amusing, baffling or infuriating.

“I just did the BBC class test,” tweeted the writer and conductor Lev Parikian. “Turns out I'm in a subclass of people who think the whole thing is a load of bollocks.”

“England is the most class-ridden country under the sun,” wrote George Orwell in 1941, an observation that rings true seven decades later.

Though the distinctions may be less overt than in the prewar, Downton Abbey-era, many Brits remain sharply attuned to the subtle cues that identify a person’s socioeconomic background — the type of newspaper she prefers, for example, or whether he calls his evening meal dinner, supper or tea.

In October, the Guardian — a left-leaning newspaper favored by the “middle classes” — published a weekend feature interviewing couples who managed to find love across class barriers. (There is even vocabulary for it — one couples “up” or “down,” depending on the new partner’s relative class.)

In a country struggling with recession and austerity, and in a week of bitter debate over controversial cuts to public benefits, the tidy categories struck some as frivolous — “We’re taking tests to see what class we are as social security is destroyed?” tweeted the writer Laurie Penny — and others as too simplistic.

“I generally agree with the new class definitions the BBC have identified ... but I question the methodology behind the calculator on the site,” said Siobhan Rooney, 26, a London social media executive deemed an “emergent service worker.”

“Measuring class by who you know socially isn't always helpful, as people today can know a broad range of people,” Rooney said. “It also looks at a narrow range of professions, most of which are very traditional. Is a recent graduate with no savings, working as a shop assistant really a member of the most deprived group? There are too many variables to accurately label people in this way.”

Others found their results confounding.

“The test is a bit bizarre — I certainly wouldn't describe myself as ‘elite’ at all,” said Abby Othman Wilson, a photographer and academic in Scotland who received that result. “Many of my peers with a similar lifestyle/career have come out at the other end of the scale — the only difference really being that I am married and therefore have a higher combined household income.”

Researchers queried subjects on income, savings, property, hobbies and the occupations of their social acquaintances. The study found that old tiers had splintered as a result of immigration, urbanization and the UK’s move from an industrial economy.

While the wealthiest and poorest ends of the socioeconomic scale remained much the same, the study revealed more nuance in the center of the spectrum, from the “technical middle class” (a well-to-do but socially isolated group) to “emergent service workers” (largely young urbanites with little money but lots of cultural capital).

"It's what's in the middle which is really interesting and exciting,” said Fiona Devine, a Manchester sociology professor and co-author of the study, to the BBC. “There's a much more fuzzy area between the traditional working class and traditional middle class.”

“I think the BBC's study is interesting as a challenge to the generally accepted class system of upper-middle-lower. And it's good to examine the established model, because it's unhelpful and confusing and outdated,” said Cathy Hend, a copy editor in Brighton. “But as for whether we need a new class system, I'm unconvinced. Is it actually helpful at all? Probably not.”

She gave an example: “An ex-boyfriend, on breaking up with me: ‘I guess what I really want is someone who's a bit more of a middle-class nobody.’ He was, I guess, upper-middle-class. I am, I guess, lower-middle-class. In the UK, this stuff matters to some people,” she said.