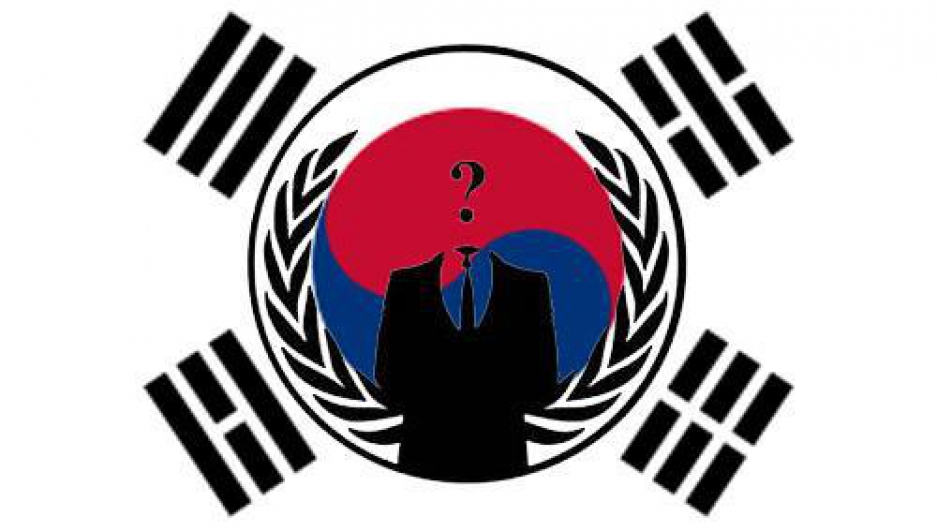 Hackers aligned with Anonymous claim to be carrying out numerous cyberattacks against North Korean websites, urging North Korean citizens to rise up against their "oppressive" government.

Hackers also claim to have seized over 15,000 passwords belonging to accounts on Uriminzokkiri.com, an outward-facing North Korean website hosted on China-based servers.

The hackers, calling themselves Anonymous Korea, say they have launched numerous distributed denial of service (DDoS) attacks against North Korean websites — including www.airkoryo.com.kp, www.naenara.com.kp, www.korea-dpr.com and www.friend.com.kp — since Saturday. However, a prominent hacker known as The Jester has also claimed responsibility for the attack.

In a statement attributed to “Anonymous,” six sample user records allegedly taken from Uriminzokkiri.com were provided as proof of their claim. The statement also included messages to Supreme Leader Kim Jong Un and citizens of North Korea.

Kwangmyong is North Korea’s version of the internet which is, in actuality, an intranet comprised of a small number of education and news sites. Kwangmyong also hosts email services for North Korean citizens.

“Enjoy these few records as a proof of our access to your systems (random innocent citizens, collateral damage, because they were stupid enough to choose idiot passwords), we got all over 15k membership records of www.uriminzokkiri.com and many more. First we gonna wipe your data, then we gonna wipe your badass dictatorship ‘government,'” the statement continued.

Anonymous Korea went on to urge North Korean citizens to rise up against their “oppressive government.”

"Don't fear us, we are not terrorist, we are the good guys from the internet. AnonKorea and all the other Anons are here to set you free," the statement read.

The Jester is said to have served in the US military, and he described the North Korean hack as an act of American patriotism. He has previously been credited with high profile cyberattacks against Wikileaks, 4chan, numerous Jidhadi websites and the website of Iranian President Mahmoud Ahmadinejad.