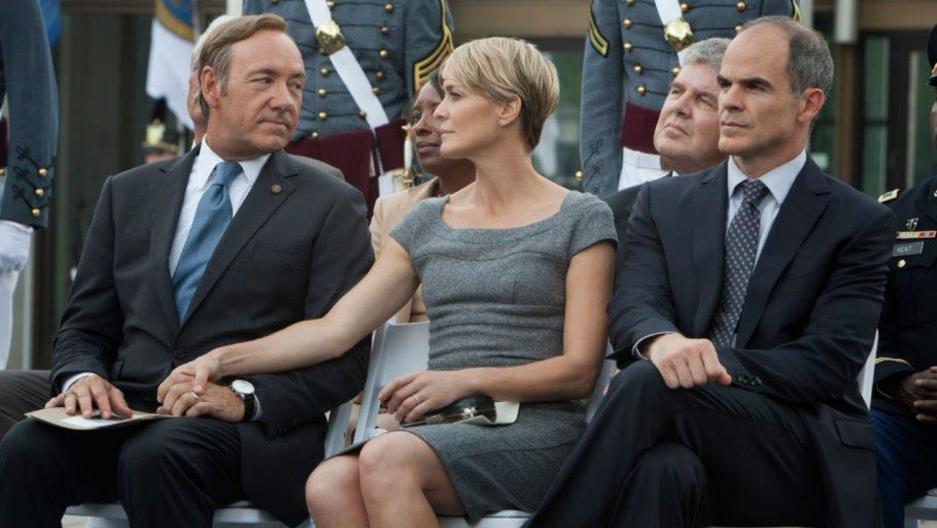 Netflix has gone from a DVD-by-mail service to online-video streaming creator of original content, all while changing the way people watch television.

In January, Netflix released its original program House of Cards, starring Kevin Spacey. In May, Bluth fans will rejoice as Netflix releases a new season of the show 'Arrested Development,' which was canceled six years ago.

Though other video streaming services like Amazon and Hulu are becoming more competitive, the S&P 500 reached its all time closing high on Thursday with Netflix leading the charge.

Willa Paskin, TV critic for Salon magazine, says Netflix has started creating original programming at a volume and expense that has previously only been done by cable and broadcast TV networks.

"House of Cards looks beautiful and they spent $100 million on it and it could basically air on HBO," she said.

Netflix is the first web-only company getting into original programming on a level that people are used to seeing on their TVs, Paskin says. Hulu and Amazon are also getting into their game, but she says, their programs do not have a big name attached to them nor look as good as 'House of Cards.'

The show is broken up into 10 episodes that are available to watch all at once.

"What's really remarkable about the Netflix model is it's sort of designed to binge watch," she said.

Regardless of Netflix's new model, Paskin says, people have already been practicing this behavior.

Complex shows like Arrested Development have layers of jokes that can be hard to follow when episodes are watched on a week-to-week basis, Paskin says. By offering all the episodes at once people are able to catch the jokes or characters they might have missed otherwise.

Through services like Netflix, people are changing their viewing habits, Paskin says. In the not so distant future, networks will offer its shows through the Internet or the TV as multiple episodes.

Netflix may have paved the way for networks in the future, but Paskin says existing cable and television companies pioneered the model Netflix has built upon.

"Mad Men and Breaking Bad made AMC a place we think of for going for television, which it wasn't at all before," she said. "Netflix is doing that. First they showed us movies. Then they got a huge amount of television. People stream more television on Netflix at this point then they do movies."

Though streaming has become more popular, it's more costly for Netflix.

"Part of the reason for that is because every time you stream, they have to renegotiate licensing deals with the people that provide that content," she said.

The cost for Netflix to get a DVD from the studios was set because they had an agreement about the price, which made it stable, Paskin says. But every deal Netflix has to cut with a studio to stream their content is a negotiation, and streaming has become a competitive and growing market with increasing prices because it is seen as the future.

With the attention House of Cards has received, Amazon hopes its approach of crowd-sourced TV and movie development will draw viewers as well.

"Amazon has these really deep pockets, I suspect that they will be a rival to Netflix at some point, but Netflix definitely has a head start," she said.