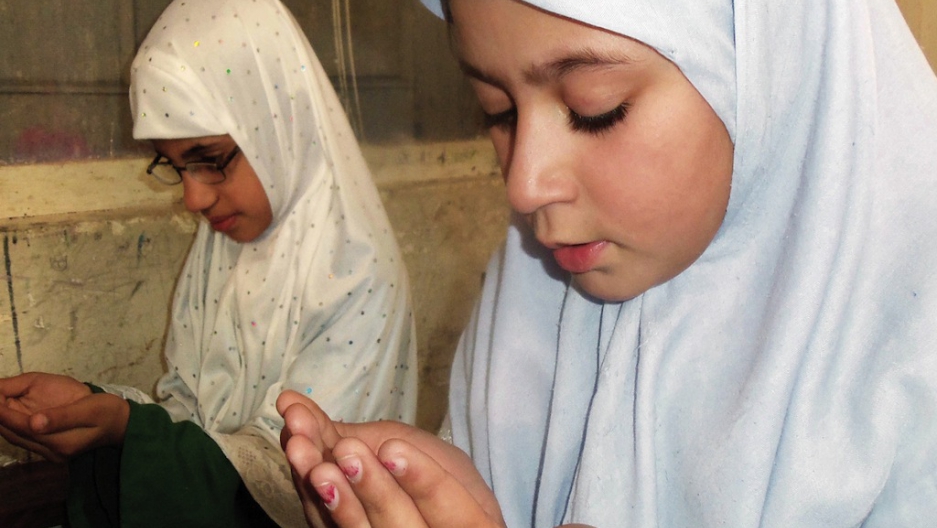 Pakistani students pray for the early recovery of child activist Malala Yousafzai at a school in Mingora on October 11, 2012. Malala's shooting has brought attention to the sad state of education in Pakistan.
Credit: MOHAMMAD REHMAN
Share

A school principal was killed, and several students injured, when a small private school in Karachi sustained a gun and grenade attack on Saturday.

The Taliban are suspected in the assault on the Nation school, which is located in the west of Karachi, now under the militant's control, according to the Wall Street Journal.

The young students had gathered to receive exam results, the Daily Beast reported.

Chagharzai told the Journal, people who identified as Taliban members "would ring him and tell him either to leave the ANP or prepare to leave this world."

Attacks on schools have become more prevalent in Taliban controlled areas of Pakistan as the group's campaign against girls' education has expanded from smaller towns to country's cities.