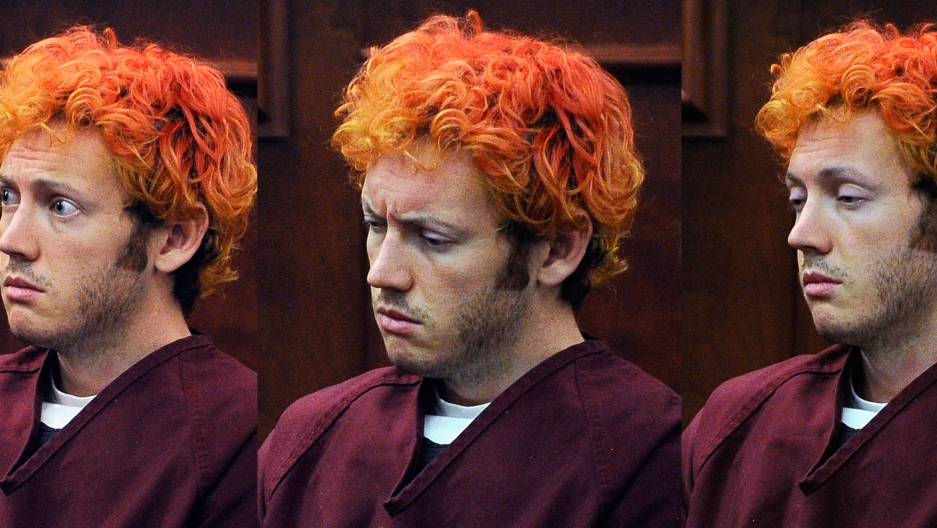 Prosecutors have rejected an offer from Aurora theater shooting suspect James Holmes to plead guilty in exchange for avoiding the death penalty.

"Prior to arraignment, Mr. Holmes made an offer to the prosecution to resolve this case by pleading guilty and spending the rest of his life in prison, without any opportunity for parole," Holmes's attorneys wrote in an Arapahoe County court filing.

Prosecutors said Holmes's proposal could not be considered genuine since his lawyers had repeatedly refused to hand over any information that would allow for it to be evaluated.

A court document submitted by prosecutors reiterated that no plea agreement exists, saying that one "is extremely unlikely based on the present information available to the prosecution."

Prosecutors said the plea was nothing more than a publicity stunt that may violate a gag order attorneys working the case had signed.

Holmes is charged with multiple counts of murder and attempted murder in the July 20 shootings in a packed theater in Denver suburb Aurora that was showing the latest Batman movie, The Dark Knight Rises. Twelve people were killed and 70 others were injured. His trial is set to begin Aug. 5.