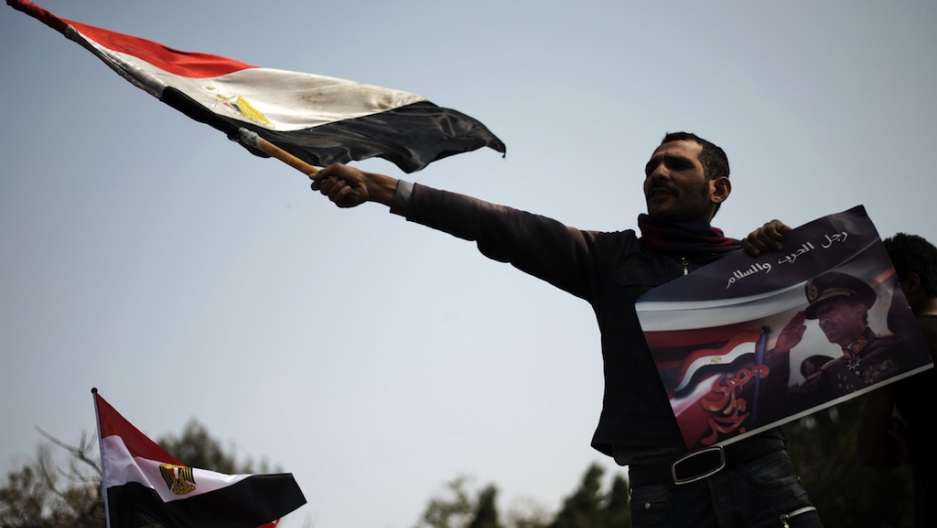 Elections were initially set for April for a new parliament to convene by July until the schedule was canceled by a court.

The delay has added uncertainty to instability as Egypt's racked economy awaits a vital loan from the International Monetary Fund.

However, the extension may give Morsi more time to negotiate with the international organization on the $4.8 billion loan, Reuters reported.

The National Salvation Front, Egypt's leading opposition bloc of liberal and leftist parties, had said it would boycott the April vote, claiming it would not participate without a legal guarantee of fair polls.

Wednesday's news comes as Egypt's Shura Council, the upper house of parliament, approved a draft law Tuesday that will restrict the right to public protest.

The bill includes 19 articles the Egypt Independent says will prohibit "citizens from organizing protests that pose a risk to the nation's security."

The bill also states that "organizers must submit a written notification to police three days in advance of the planned demonstration," and that "protesters must be 200 meters away from government, legislative and judicial buildings."

Rights groups are worried their ability to monitor human rights violations will be significantly hampered, if not stamped out by the new restrictions.

A second Egyptian law has come under fire by rights groups. Freedom House, a watchdog organization dedicated to free expression, said it was "deeply concerned" about a draft NGO law that it says would "cripple civil society."

The draft could become law as early as April 5, 2013. Freedom House said in a statement.

"The draft would, in effect, nationalize civil society organizations by defining their funds as public money; create a new interagency committee with the authority to approve or veto foreign funding for local NGOs; raise registration costs for NGOs to prohibitive levels; impose stifling oversight restrictions," and institute other damaging restrictions.

Freedom House – which has employees on trial in Egypt for “receiving foreign funding” – says the excessive constraints on NGOs in the new law on civil society groups have the potential to drive “most if not all foreign NGOs out of the country.”

That the two new bills, which would governing crucial issues such as freedom of expression and civil society, have been criticized as being worse than the political regulations imposed by the previous regime does not bode well for a future democratic Egypt.

On the defensive after months of unrest aimed at the Morsi-led government, the Muslim Brotherhood — which dominates the Shura Council — is lashing out with more restrictive laws that would curb opposition to its rule.

“In Egypt, the media calls these groups protestors, but they are really thugs,” Ayman Abdel Ghani, a leading Brotherhood member in Cairo, said of the violent demonstrators that rioted outside the Islamist party’s headquarters in Cairo last Friday. “There were not clashes, but an attack on our building.”

He said the police must be empowered with new laws.

As for the protests, “passing yet another restrictive demonstrations law will not bring stability,” Human Rights Watch researcher in Egypt, Heba Morayef, posted on Twitter earlier this week. It will only increase police abuse and the cycle of violence, she said.