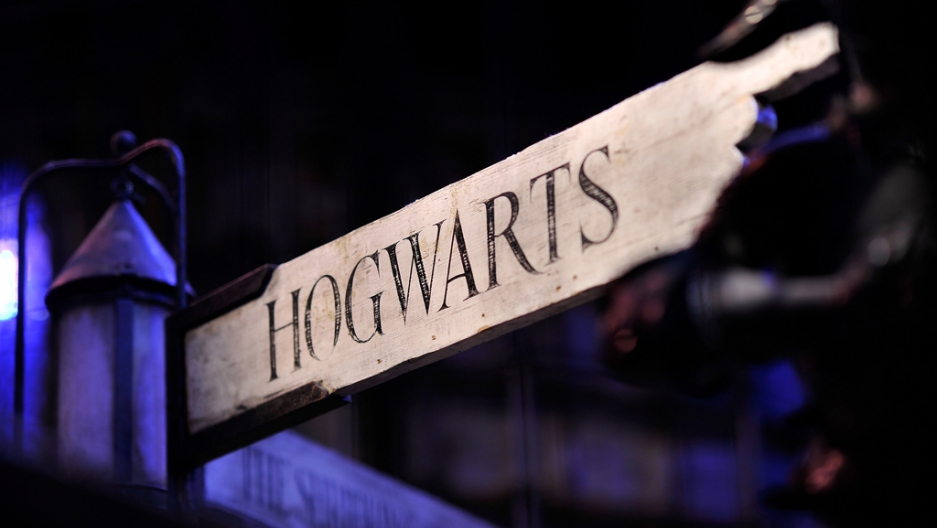 Scientists have created a miniature version of Harry Potter's invisibility cloak, although so far it only works in microwave light.

The physicists at the University of Texas who created the new cloak said it is one step closer to the real deal — a cloak that could hide a person in broad daylight.

More from GlobalPost: A pilgrimage for Potter fans

Titled "Demonstration of an ultralow profile cloak for scattering suppression of a finite-length rod in free space," their research was published in the New Journal of Physics.

It works by scattering and canceling out incoming waves, and the researchers were able to use the cloak to shield an 18 centimeter-tall cylindrical rod from microwaves. It is said to operate best at 3.7GHz, but it could also be applied to visible frequencies.

"When the scattered fields from the cloak and the object interfere, they cancel each other out and the overall effect is transparency and invisibility at all angles of observation," said Andrea Alu, a physicist at the University of Texas at Austin. "The advantages of the mantle cloaking over existing techniques are its conformability, ease of manufacturing and improved bandwidth."