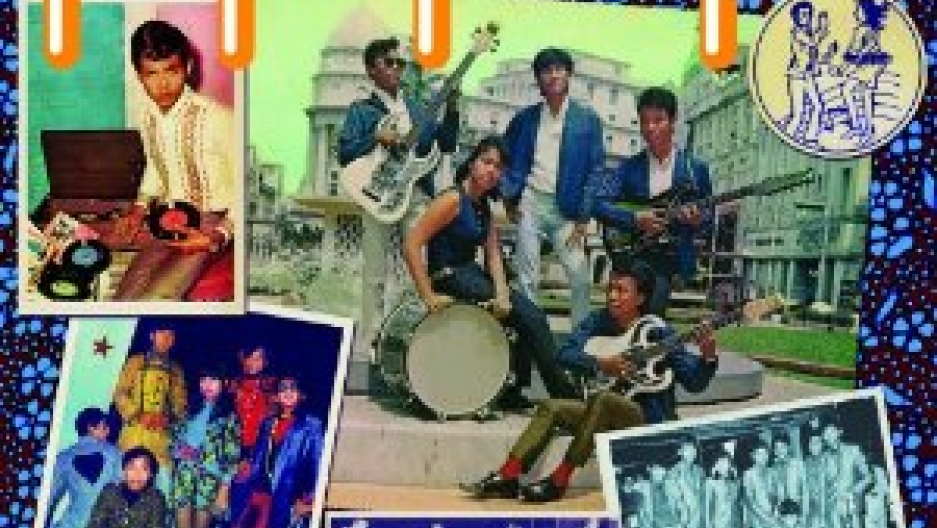 Pop Yeh Yeh was a musical movement in Singapore and Malaysia in the 1960s.

The “Yeh Yeh” came from a Malaysian journalist who took it from The Beatles “She Loves You.”

This collection shows how kids from Singapore and Malaysia were influenced by pop music from the 1960s and made it their own.

There is this wonderful mixture and synergy that makes this music so much fun.