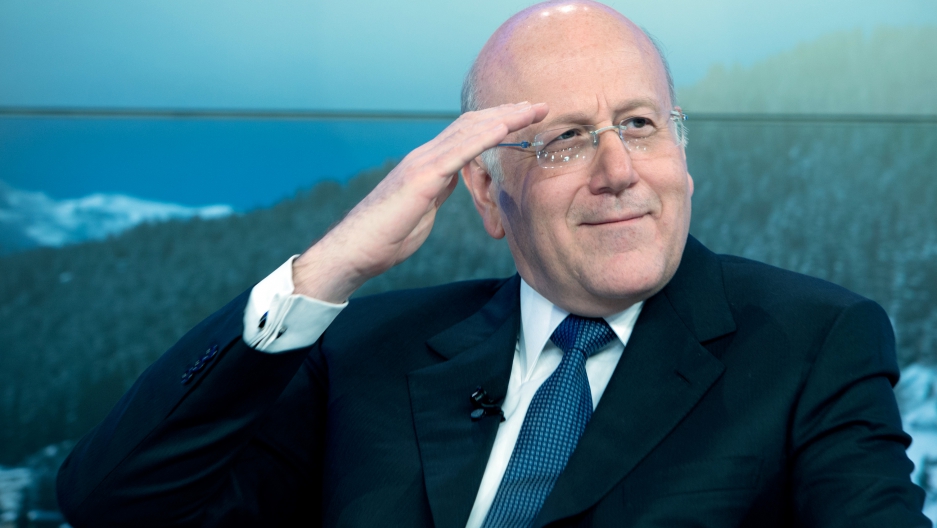 Mikati called on a caretaker government to take over after he resigned due to disagreements with the political party and militant group Hezbollah.

"Now it is important for dialogue to begin and for a salvation government to be established during this difficult period," Mikati wrote on Twitter page after his resignation.

Observers worry that Lebanon could be thrown into conflict just three months before parliamentary elections were planned.

Clashes broke out in the Sunni-dominant northern port city of Tripoli.

One man was killed and two others injured in fighting between those loyal to Syria and Hezbollah and those who back the majority-Sunni opposition.

The resignation of Lebanon prime minister is linked to Syria's two-year old conflict.

Hezbollah, a strong ally of Syria's president Assad, has pushed the Lebanese government to support their neighbor, while Mikati has sought to distance Lebanon from the conflict, which threatens to envelop the country.

The tension came to a head over the extension of the term of a top internal security official, Ashraf Rifi.

Rifi, a Sunni Muslim, is not trusted by Shiite Hezbollah, whose tenure was supported by Mikati.

More from GlobalPost: Ban says Lebanese must unite behind president