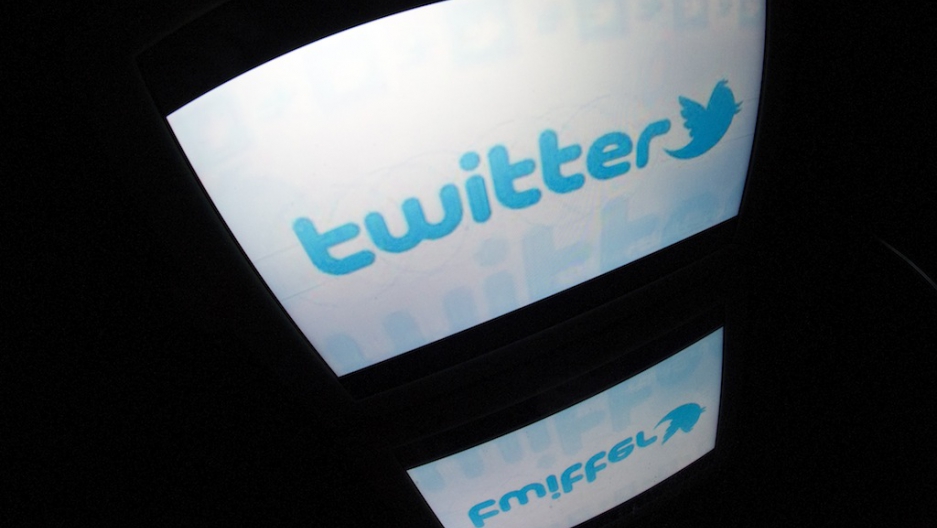 The 'Twitter' logo is seen on a tablet screen on Dec. 4, 2012 in Paris. A French court ruled that Twitter could face fines if it does not release the names of users that tweeted anti-Semitic content.
Credit: Lionel Bonaventure
Share

Forget British weather; for several hours @BBCWeather focused on fake earthquakes in Qatar, camels barreling through Saudi Arabia and, of course, how great Assad is.

Here's one of the latest "weather" updates:

[View the story "Syrian hackers active on @BBCWeather" on Storify]

And here's the video from the SEA hacker addressed to the radical hacker collective Anonymous, courtesy of Business Insider: