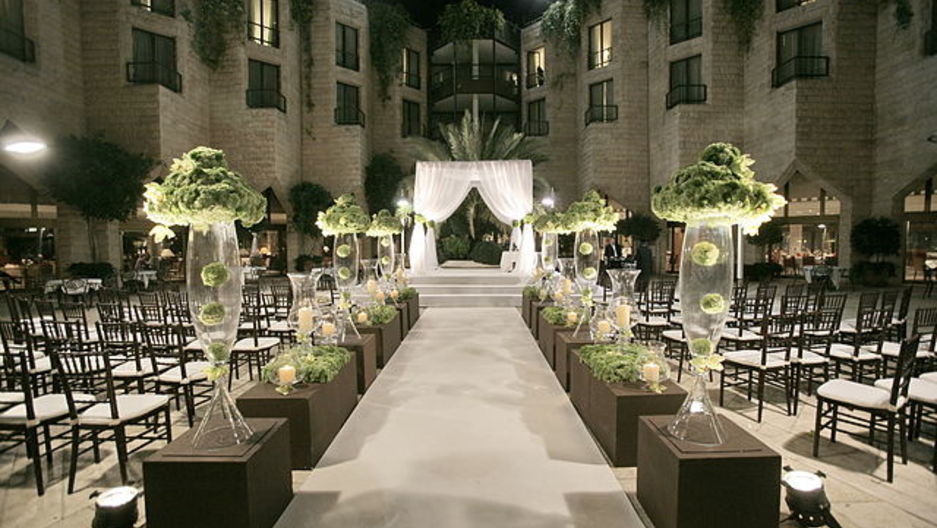 Weddings are a costly occasion. And at an average investment of $27,000 for the special day, some brides and grooms may be leery of calling off their weddings.

But a new business hopes to reduce this financial burden by selling canceled weddings to those looking for a deal.

Based in Charlottesville, Va., BridalBrokerage.com was founded three years ago by Lauren Byrne after her friend told her she spent money on a dress, hotel and plane ticket for a destination wedding in St. Johns that was called off.

Jeff Smidt, marketing director for Bridal Brokerage, says the idea came together after Byrne's friend suggested someone else should be able to use the canceled wedding. He said Bridal Brokerage exists because no one should walk down the aisle just because they've invested money.

"We have a buyer database of over 2,000 people looking to buy a full wedding package, so anytime there's a cancelation we get notified — usually by the family of the canceled bride, and we reach out to our buyers to say we have these wonderfully discounted weddings, at a fraction of the price, and is anyone interested," he said.

If a wedding is canceled, most people lose their entire deposit — and sometimes actually owe more money, Smidt said.

Though the lower priced weddings have an appeal to last minute planners and those looking for a good deal, Smidt says it's still a tough business to be in.

"The reason why we wanted to get into the business was because we never wanted finances to be more of a stress then they needed to be during such an emotional time. And really, just trying to make the wedding industry more affordable," he said.

Bridal Brokerage launched thinking it would appeal mostly to military families, elopers, and those on a timeline. But company leaders found people don't just want the deals, buying a canceled wedding also reduces the hassle of planning a wedding, Smidt said.

"When we're able to present on literally a silver platter an entire presentation, an entire wedding package, it's a really compelling offer," he said.