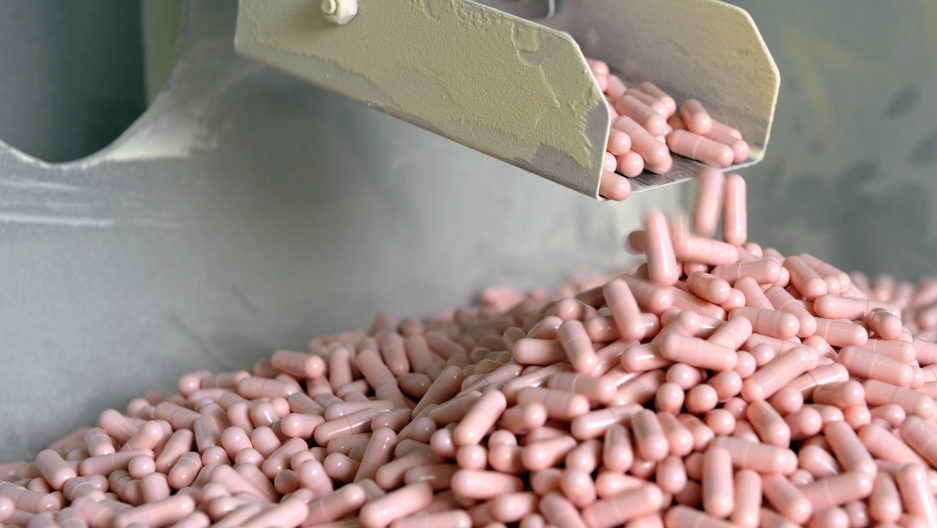 A new survey has found that most British doctors have given at least one of their patients a placebo during treatment.
Credit: Jean-Christophe Verhaegen
Share

According to a new survey, most UK family doctors have given a patient a placebo.

In a survey in the journal PLoS One, 97 percent of doctors polled said they had recommended the use of placebos or treatments with no efficacy to treat a patient.

Doctors said they were doing it to help rather than deceive patients.

"This is not about doctors deceiving patients," said study author Jeremy Howick of Oxford University.

"The study shows placebo use is widespread in the UK, and doctors clearly believe placebos can help patients."

The use of placebos like sugar pills or injections of salt water is even approved by doctors' associations and was used by about 12 percent of doctors.

One in 100 said they gave placebos about once per week.

Aside from placebos, most British GPs also said they gave their patients natural or alternative medicines despite lacking scientific evidence of their efficacy.

Placebos are mainly used by doctors either to reassure patients or because certain patients insist on treatment.