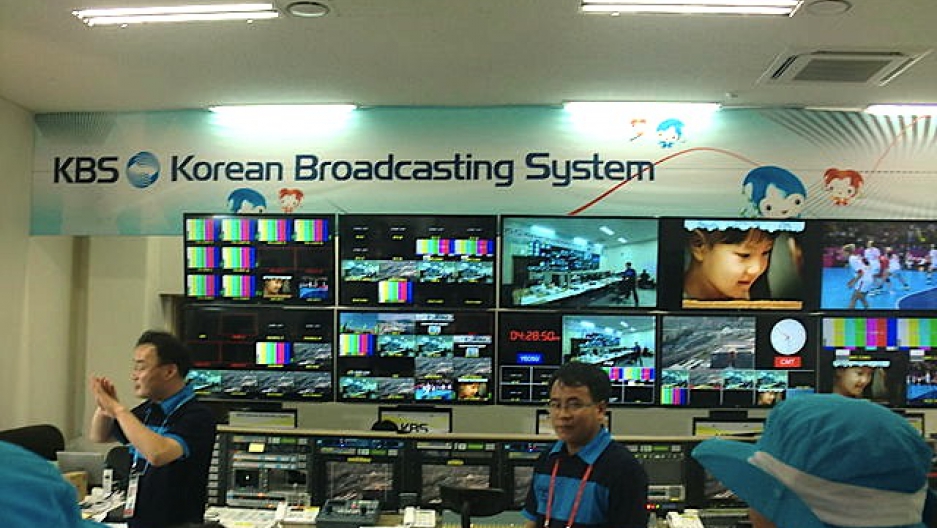 South Korea on Wednesday was hit with what is believed to have been a cyber attack of unknown origin — but experts are eyeing North Korea.

"The strange thing was that this didn't affect the broadcast themselves, so each of those televisions stations were reporting minute by minute updates — from their own newsrooms describing what had happened," she said.

Officials close to the investigation say the cyber attacks were a hacking attempt, Williamson said. And the BBC said there were also reports of skulls popping up on some computer screens, which could indicate the hackers installed malicious code as well.

Officials say they don’t know where the attack originated, but told the BBC it wasn't a denial-of-service attack, a type of attack South Korea has previously experienced.

"This particular attack seems to have been dealt with fairly quickly, at least in a couple of cases, with the one bank and one broadcaster saying they're back online within several hours. But this sort of attack, if the investigations are right in this early stage, could conceivably cause a great deal more damage," she said.

There's been a lot of speculation that North Korea is behind the attack, Williamson said, though it will take many weeks to know where the attack originated.

"One thing we've been hearing from intelligence experts here is that despite North Korea's relatively limited Internet presence it does have a much more sophisticated semi-capability for this kind of thing," she said. "The intelligence officials and analysts that we've been speaking to, do take North Korea very seriously when it comes to cyber attacks."

Many South Koreans fear what North Korea could be capable of, Williamson said. And with the fiery rhetoric coming out of Pyongyang, there's a sense of vulnerability and anxiety in South Korea.