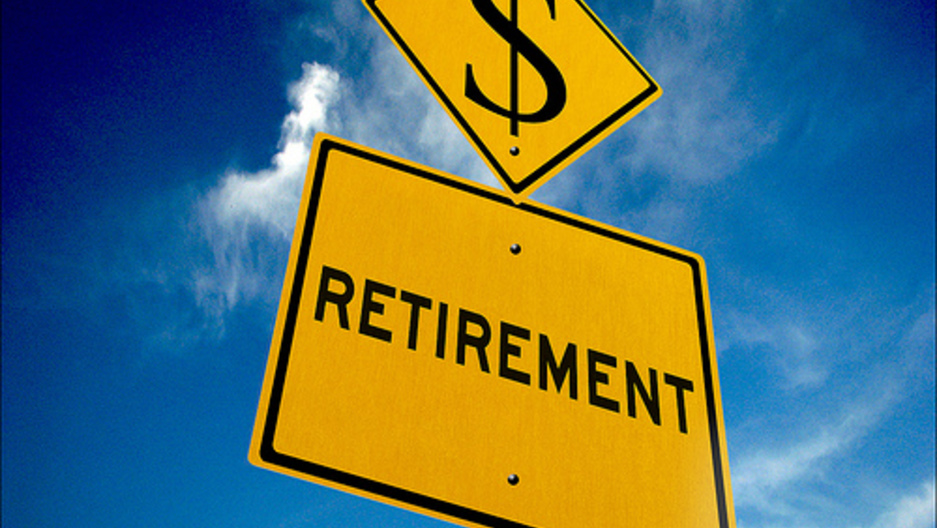 More American workers are postponing their retirement. (Photo by user 401(K) 2013 via Flickr.)

Life expectancy in developing countries increased by an average of 30 years over the 20th century.

These added years of life mean more and more workers in the United States are delaying their retirement to continue working at their highest wages. But when retirement is postponed, a division between the aging and younger workforce can sometimes develop and create problems.

Laura Carstensen, professor of psychology and director of the Stanford Center on Longevity, says as more people postpone their retirement, workplaces will need to find ways to accommodate longer working lives.

"We've got a cultural mismatch between the length of our lives and the guideposts that take us through life. So workplaces today have really been designed for young workers. And the roles that companies, employers, have are roles designed for people who are fast and efficient and can learn new things," she said.

These workplaces will need to develop ways to accommodate older workers, but also maintain a balance with younger workers, Carstensen said.

After retiring at age 64, Susan Damour returned to her job at the federal General Services Administration, less than two years later. Damour is now in her late 60s, but says she isn't the oldest person working in her office.

"Because I work for the federal government, there's no real boundary line as to when we have to retire and we really base it on people's wisdom and experience and what they bring to the table," Damour said.

Though she agrees with Carstensen on the need for new strategies to use the resources older workers can offer, Damour says the most important part for her, as an older worker, is to be part of the team and be valued within the organization.

"Ability is ageless, and I think that I keep that buried in the back of my mind at all times," she said.

But Carstensen says a number of older workers have reported problems with ageism in the workplace. Others are worried employers looking to reduce costs might cut older workers because they have been in their position the longest, and some make the most money.

"I think we need to really re-envision what working lives look like," Carstensen said.

A lot of older workers say they want some flexibility because they might not want to work fulltime, but are still interested in staying involved with their workplace, Carstensen said.

"It could be that we develop a non-linear associations between age and length of time, it could be that we come up with models where we have trade off so that as people near what would be traditional retirement age, they may work only on the projects they're best suited for and work fewer hours, and thus, cost the company less," she said.