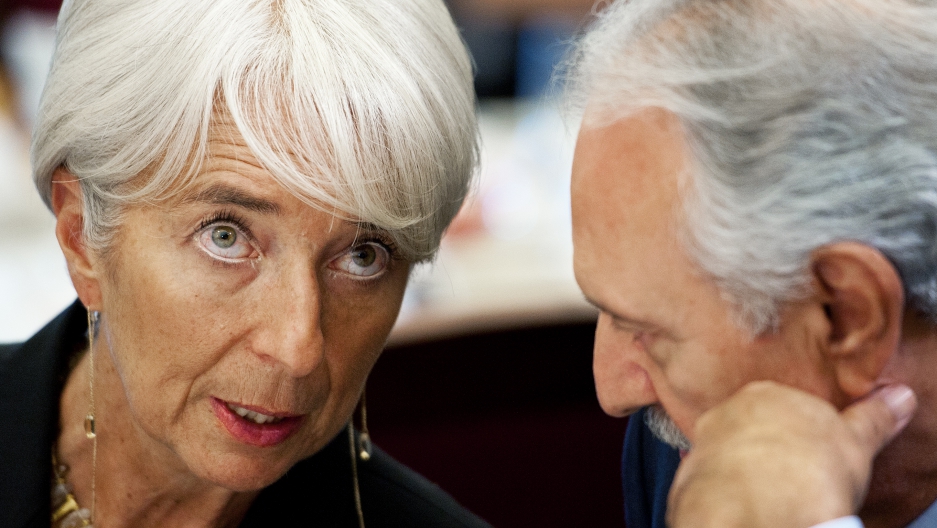 French police have searched the Paris home of Christine Lagarde, the head of the International Monetary Fund, as part of a fraud investigation surrounding former French president Nicolas Sarkozy.

The Guardian reported  authorities searched Lagarde's apartment and that of her office manager businessman Bernard Tapie.

While Lagarde was economic minister, Tapie was compensated approximately €284m in a 2008 financial dispute.

There has been an ongoing preliminary investigation since 2011 to determine if she acted "complicity in the embezzlement of public funds," according to the Guardian.

Tapie was a Sarkozy supporter but Lagarde has denied the charges.

"This search will help uncover the truth, which will contribute to exonerating my client from any criminal wrongdoing," Lagarde's lawyer told the Reuters.

The BBC reported  that investigators are trying determine whether Tapie received a "deal" in return for his support for Sarkozy in the 2007 French presidential election.