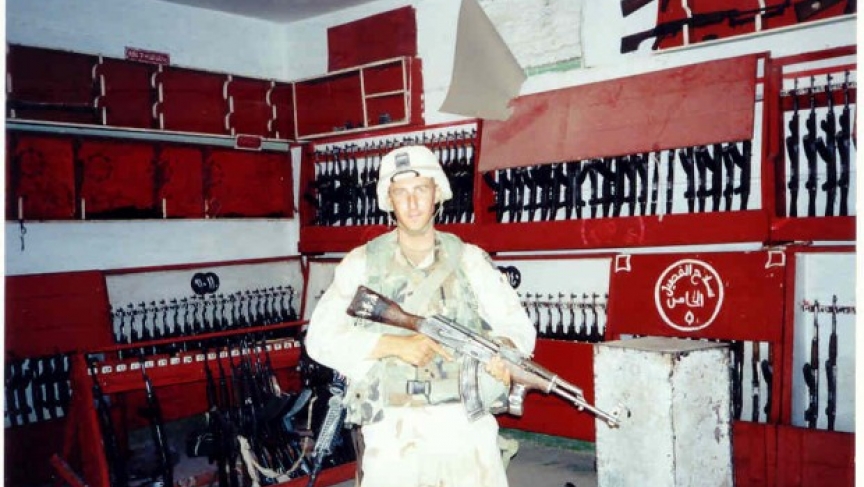 Brandon Friedman has been telling war stories for the past 10 years.

The veteran infantry officer served with the 101st Airborne Division during the invasion of Iraq in 2003.

Coming home he couldn't stop talking about the war.

He even wrote a combat memoir, "The War I Always Wanted"

But as this 10-year anniversary of the invasion approached, Friedman realized that his feelings about commemorating this period in his life have changed quite dramatically.

Anchor, Marco Werman speaks with Friedman about this change and how the Iraq War permeated his life over the last decade.