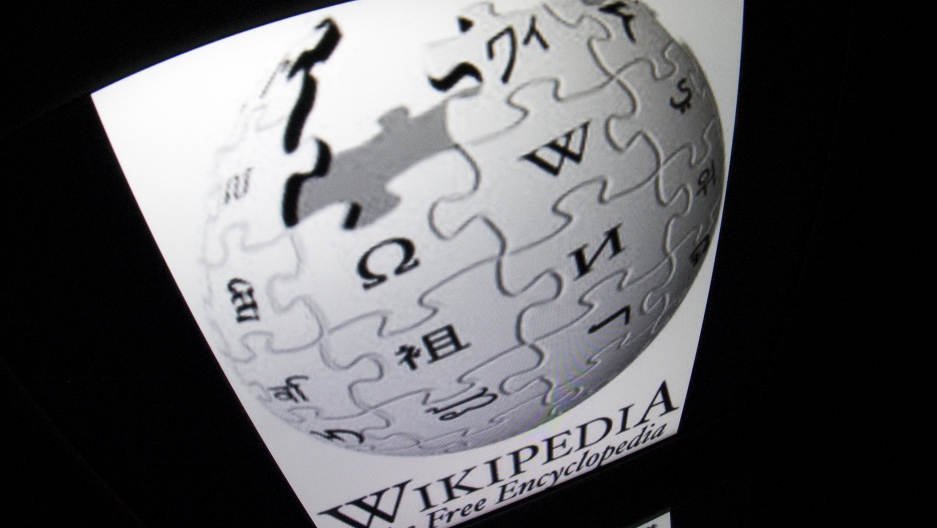 KYIV, Ukraine — Click on a Wikipedia topic about optometry in the Polish language or Newtonian mechanics in Ukrainian and the article that pops up may well be a college student thesis.

That’s because universities in Poland and Ukraine are exploring new requirements. Instead of cribbing research from Wikipedia for papers that will probably only gather dust, advocates of the idea say students would be better off writing their own Wikipedia articles.

Although critics warn that Wikipedia articles are no substitute for rigorous academic papers, supporters say more than simply putting more information at public disposal, erasing boundaries between the internet and academia will invigorate scholarship by enabling it to benefit everyone.

"Contributing to Wikipedia considerably increases students' motivation since their articles can be read by the whole world, not just their teachers or supervisors," argues Sergei Petrov, one of the Wikipedia project coordinators in the eastern city of Kharkiv, where the Kharkiv Polytechnic Institute ran a test program during its last fall that produced 23 new or expanded articles on Wikipedia Ukraine.

Since anyone can edit a Wikipedia entry, point out mistakes or improve an article's structure, the argument goes, thousands of reviewers could lighten the load for college professors by helping out.

The institute wants to expand the practice, and similar intitiatives are being considered by universities in Sumy in northern Ukraine and the capital Kyiv.

Across the border in Poland, the Medical University in Poznan is exploring an even more ambitious initiative: a requirement to write Wikipedia articles that could entirely replace bachelors theses as early as this year.

“We want to drop the requirement of writing a bachelor's thesis,” dean Zbigniew Krasinski told local newspaper Gazeta Poznan. “These works contribute little, are about re-writing [not original research], and take up increasing amounts of space in the archives.”

Lawyers are currently working out the kinks. If successfully implemented, the scheme would institutionalize a practice currently used by individual professors. Under the new program, which would include the entire university, each student would work with a supervisor to develop specific entries.

However, some are warning Wikipedia articles may not be suited to all disciplines. While medical terms may fit the encyclopedia's structure nicely, it doesn't work for social sciences, says Piotr Oleksy, a doctoral student in eastern studies at the Adam Mickiewicz University in Poznan.

“Traditional articles or essays are better for intellectual development, truer to the spirit of the humanities, which cannot be shelved into such narrow categories as Wikipedia entries,” he said. “It may make sense for medicine, but in the case of social sciences, I'm against it.”

Both local and international Wikipedia sites are fully behind the project, which they see as a chance to boost exposure and quality.

One problem the academics may be able to tackle is lack of “depth,” a rough indicator of quality based on the ratio of edits and non-articles, such as discussion and user pages, to the total number of articles.

Despite its maximum possible readership of just 40 million native speakers, Polish Wikipedia is the world’s eighth largest version (down from fourth, now occupied by the 23-million-strong Dutch speaking community). But while English boasts the biggest depth at 748, and French has 157, the Polish site comes in at a puny depth of 18 (Dutch is even worse at 17).

However, hopes that Polish Wikipedia will see dramatic improvement may be too optimistic, says Pawel Zienowicz, spokesperson for Wikimedia Poland. A few well-written academic articles, he says, will do little to change a statistical average determined by a myriad of trivial ones.

“[Overall depth is determined] by entries about some village in France, pages that are visited by five people a month, and usually by accident,” he said.

Nevertheless, the initiative has particular appeal in Eastern Europe, where academic writing was long tainted by propaganda, Zienowicz says.

Local teams that specialize in weeding out falsifications and ensuring neutrality have made Wikipedia a more reliable source of information than standard encyclopedias that are sometimes “filled with lies,” he said.

The idea of having students contribute to the online knowledge repository is gaining traction far beyond the post-communist region. Launched two years ago, the Wikipedia Education Program encourages professors around the world to assign writing entries as class work.

The program has helped produce nearly 6,000 pages of published content in its first year and almost double that in the second, thanks to a growing flock of volunteers and more than 3,500 trained new editors.

Wikipedia is currently focusing efforts on southern countries such as Brazil and India as well as in the Middle East, which has been particularly receptive. A dean at Cairo’s Ain Shams University has encouraged instructors to replace traditional assignments with the translation of high-quality Wikipedia articles.

Arabic Wikipedia has seen rapid growth as a result, almost doubling in size over the past three years, and has one of the best depth levels of any language version at over 240.

Twitter arguably started the Arab Spring, but it will be up to Wikipedia to keep it going.