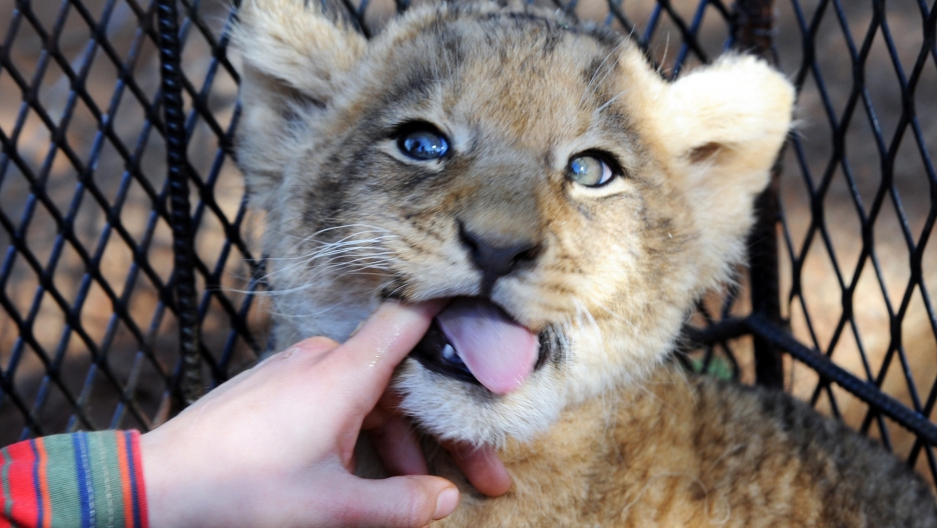 A new study shows that male lions use dense vegetation to hunt their prey, while females cooperate together to hunt.
Credit: Rodrigo Arangua
Share

Male lions are proving to be successful hunters despite beliefs that females do all the work.

Researchers at the Carnegie Institute of Science found that male lions use vegetation on the savanna to ambush their prey, reported ANI.

Both tend to hunt at night, said Nature World News.

More from GlobalPost: California animal park reopens after a lion killed a woman

While female lions hunt in the open savanna, males tend to hunt in a place with more brush and other vegetation.

Researchers say that the study shows that vegetation can affect animal life on the savanna.

"By strongly linking male lion hunting behavior to dense vegetation, this study suggests that changes to vegetation structure, such as through fire management, could greatly alter the balance of predators and prey," study author Scott Loarie said, reported UPI.

"With large mammals increasingly confined to protected areas, understanding how to maintain their habitat to best support their natural behavior is a critical conservation priority," he said.