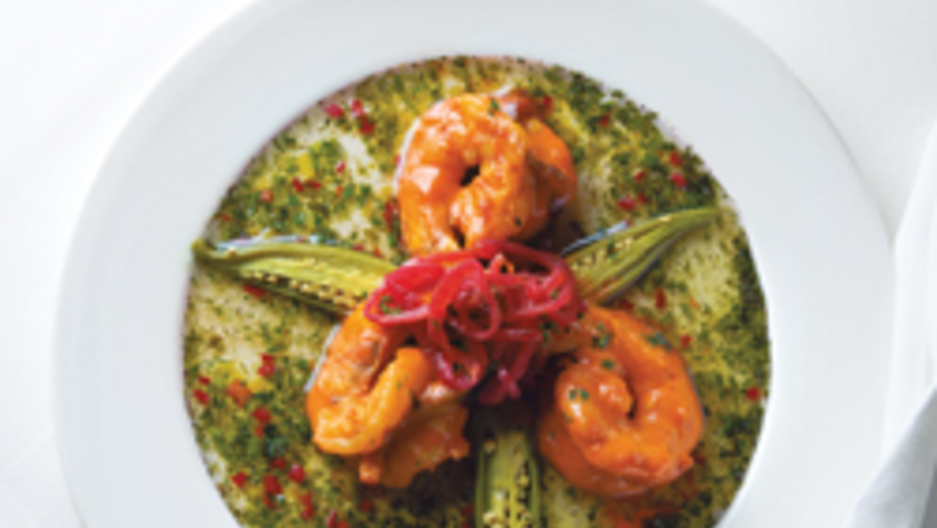 The Geo Quiz has an American culinary twist this time.

The city we want you to name was named after a French city, located on the banks of the Loire River.

Its American counterpart is on the Mississippi.

There's a lot of French and Cajun influence there. You can see it in the city's architecture, and taste it in its distinctive cuisine.

But the food in this city is more than just crawfish etoufee' and beignets.

Spanish, Italian, Native American and African culinary traditions are also part of the stew in this melting pot of flavors.

And this melting pot of flavors is of course: New Orleans.

And the answer comes courtesy of James Oseland, editor-in-chief of Saveur Magazine.