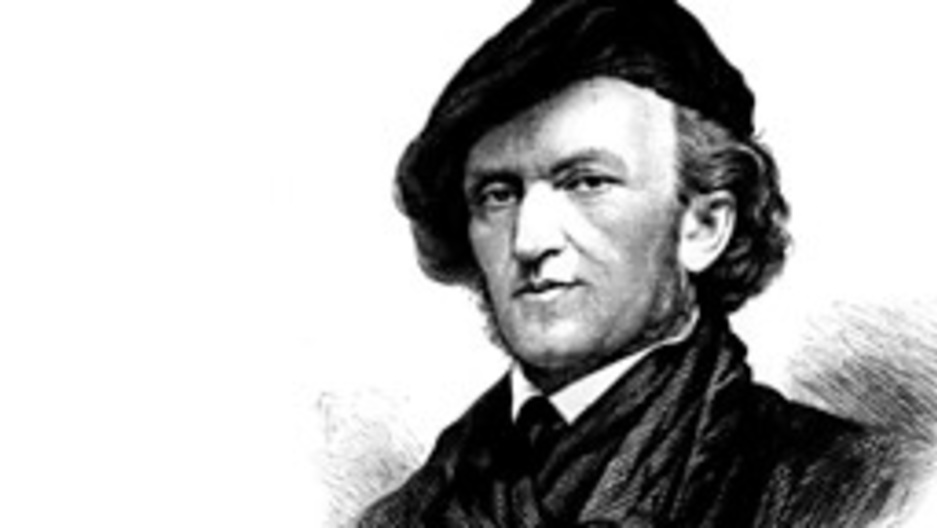 German composer Richard Wagner died six years before Hitler was born, but his music featured at almost every Nazi rally.

Wagner himself published an essay in 1850 claiming that Jewish composers were inferior to German ones.

And so, his music has been more or less banned in Israel since 1938.

But an Israeli musicologist say it may be time to rethink Richard Wagner.

Irad Atir is a doctoral student at Bar-Ilan University near Tel Aviv and studied each of Wagner's ten major operas.