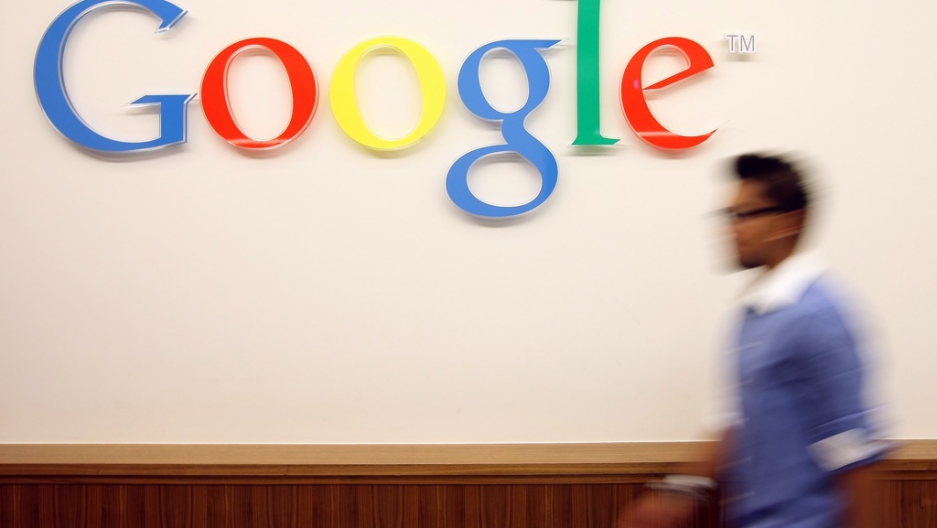 A visitor passes the Google logo on September 26, 2012 at the official opening party of the Google offices in Berlin, Germany.
Credit: Adam Berry
Share

Google Reader fans are not going down without a fight.

More than 100,000 users of the RSS feed tool have signed a “Keep Google Reader Running” petition at Change.org after Google announced it would pull the plug on the service on July 1, NPR reported Friday.

By Saturday afternoon, the petition had garnered more than 116,000 signatures, and The Telegraph reported that “at least eight” related petitions had been started on the site.

“People were clearly shocked and dismayed about Google’s decision, and they came to Change.org to make their voices heard,” Charlotte Hill, a spokeswoman for the website, was quoted as saying.

Google said the the service, which it started in 2005, had seen usage decline over the years.

Quartz reported the decision had dealt a blow to Internet users in countries such as Iran where Google Reader was used to access information that would otherwise be censored by the government.

"That’s because it’s actually Google’s servers, located in the US or another country with uncensored internet, that accesses each feed," Quartz explained.

"So a web user in Iran just needs access to google.com/reader in order to read websites that would otherwise be blocked."

More from GlobalPost: Google Reader will be extinct by July (VIDEO)