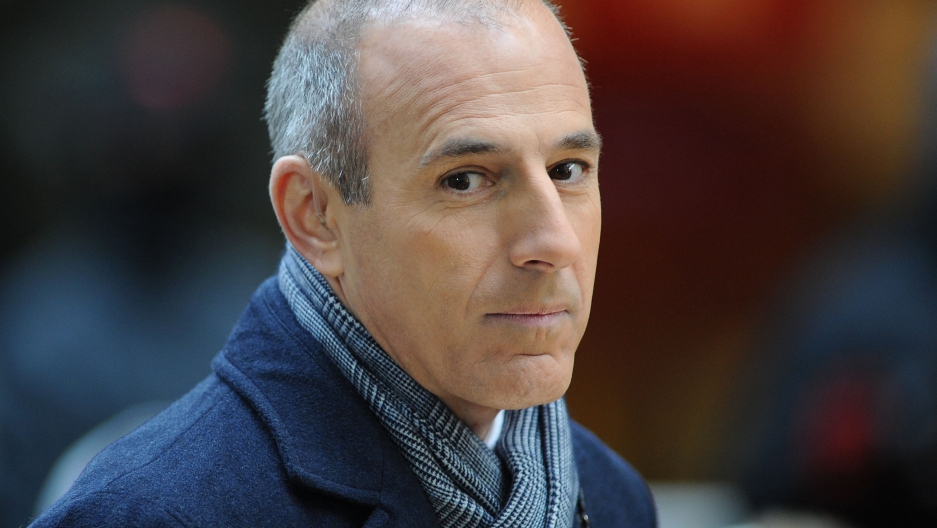 Matt Lauer, host of the Today Show, may soon have a new job as the host of Jeopardy.
Credit: Slaven Vlasic
Share

The year 2015 may be a tough year for trivia fans. According to reports, that is when one of Canada's most beloved celebrities, Alex Trebek, is expected to end his thirty-year reign as the host of Jeopardy.

But fear not you fountains of useless (and sometimes useful) knowledge. It appears Today Show host Matt Lauer may soon be helming the Jeopardy podium.

According to the New York Post, Lauer's $25-million-a-year deal with NBC expires in 2015, the same year Trebek is expected to retire. Sources told the Post that Sony, who owns the television show, has been quietly feeling out Lauer for the role. The sources also claim that Anderson Cooper may be in the running to fill Trebek's shoes as well.

Lauer wouldn't be the first Today Show host to dip his toes in the game show pool. Lauer's old co-host Meredith Vieira hosted "Who Wants To Be A Millionaire" for five years while still hosting the Today Show.

So who would replace Lauer on Today? According to The New York Times, Lauer may soon be replaced by a younger host like Willie Geist.

Becoming the host of a highly popular game show may prove to be just what Lauer's image needs. According to The Times, Lauer’s Q Score, a measure of likability, "has fallen by more than half since he was paired with Ms. Curry in June 2011. It was a 19 that September; by this January it was a 9."