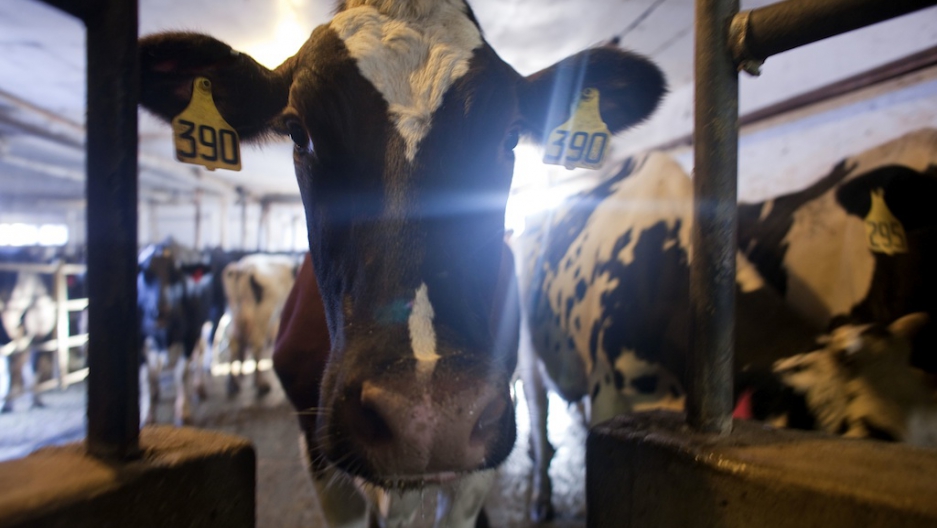 For U.S. cheese makers, it doesn’t get much bigger than this.

The winner of the biennial U.S. Champion Cheese Contest was announced Wednesday night and this year the top honors went to a “smooth, nutty” Gouda from Wisconsin, the Milwaukee-Wisconsin Journal Sentinel reported.

Marieke Penterman, of Holland's Family Cheese in Thorp, triumphed after her Marieke Mature Gouda scored 98.31 out of a possible 100 points, edging out a Tarentaise semi-hard alpine cheese from Vermont and a Medium Cheddar from Illinois, the Associated Press reported.

The AP said more than 17,000 cheeses weighing over 30,000 pounds were entered into this year’s competition hosted by the Wisconsin Cheese Makers Association.

Wisconsin dairy cows cemented their reputation as fine milk producers, with the state winning 47 out of the 81 categories judged, wisn.com reported.