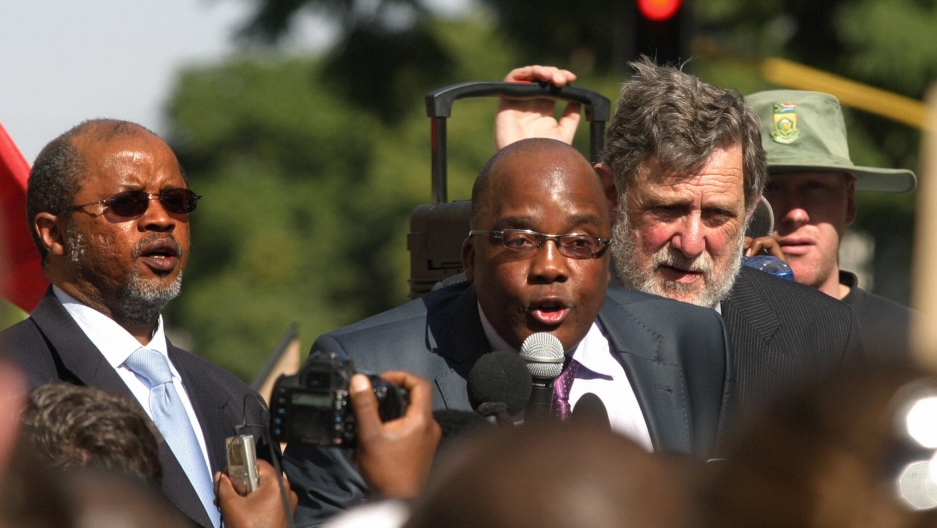 South Africa's health minister said Thursday that 28 percent of schoolgirls in the country were HIV positive.

According to the Telegraph, Motsoaledi said: "It is clear that it is not young boys who are sleeping with these girls."

"It is old men. We must take a stand against sugar daddies because they are destroying our children."

The Mail and Guardian has previously reported that the "sugar daddy" phenomenon is a big problem in the country with older men effectively paying young girls to sleep with them.

It also refers to the acceptance of multiple partners as many of the older men are married.

Only four percent of school-age boys are infected.

Motsoaledi has been widely praised for his efforts to curb HIV in South Africa, reported the BBC, having run the world's largest anti-retroviral (ARV) program since 2009.

About one in ten South Africans are HIV positive.