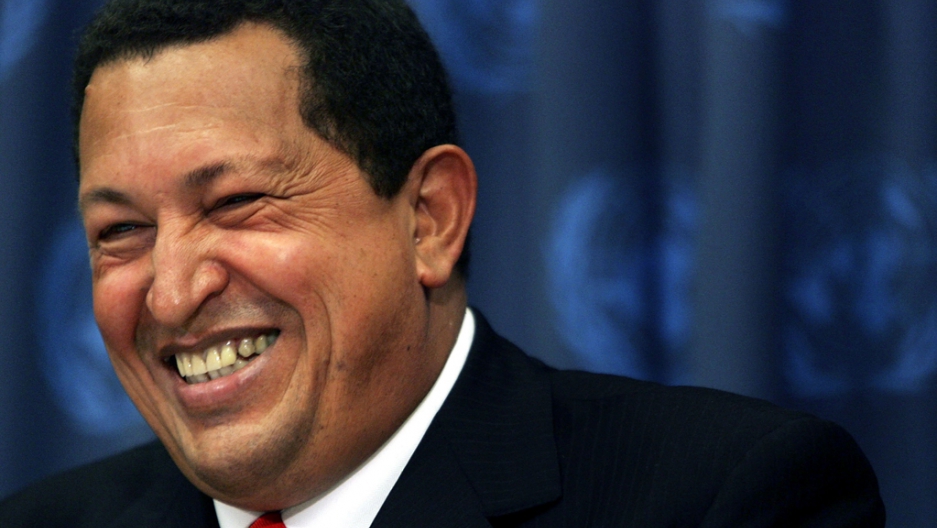 In many ways, the papal conclave seems like an anachronism — a relic from the distant past that is somehow still kickin' around.

Beyond the momentous decision that is born from the conclave, there is something so intriging about the intricate ritual and mystery that enshrouds the procedure. It's as if the whole story line were something stolen from one of Dan Brown's gripping novels as opposed to the from the front page of a newspaper.

In any case, in the days leading up to the cardinals' final decision, it is not surprising that millions of people waited with baited breath for the white smoke to come billowing out into the crisp Roman air.

And while there was certainly massive speculation about which archbishop would ultimately clinch the holy title, when Jorge Mario Bergoglio, archbishop of Buenos Aires, stepped out onto the balcony of St. Peter's Basilica in those iconic red shoes, Catholics the world over were rightly stunned — after all, Pope Francis, as he will hereafter be referred, is the first Jesuit pope and the first non-European pope since the 8th century.

After all that waiting and chimney-watching, when the decision was finally made and Pope Francis stepped into the spotlight, we accepted the fact that we would never fully know why or how the Argentine dark horse was chosen.

But that is where we were wrong.

As it turns out, Hugo Chavez's recent passing was actually a fortuitous and superbly-timed exit.

According to Venezuela's acting President, Nicolas Maduro, when it came down to choosing the next Pope, the late Chavez gave his pal, Christ, some direction — in a southward trajectory, to be specific.

"We know that our commander ascended to the heights and is face-to-face with Christ," Maduro said at a Caracas book fair. "Something influenced the choice of a South American pope, someone new arrived at Christ's side and said to him: 'Well, it seems to us South America's time has come.'"

Maduro added that, "He [Chavez] may also call a constitutional assembly in Heaven at any moment to change the [Catholic] church on earth so the people, the pure people of Christ, may govern the world."

Turns out, even God needs a little help from his friends.