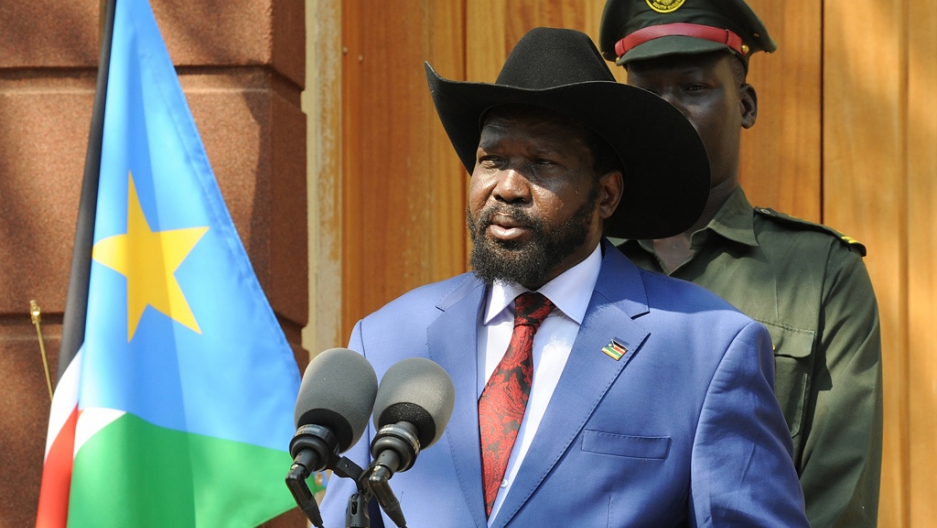 NAIROBI, Kenya — South Sudan will restart pumping oil in two weeks, exporting it as soon as it is technically possible.

South Sudan and Sudan signed an agreement on Tuesday that paved the way for renewed trade.

More from GlobalPost: South Sudan: Cuts off oil through Sudan

The two countries reached a deal to continue crude shipments from South Sudan through Sudanese pipelines and ports within two weeks during talks mediated by the African Union in Addis Ababa, Ethiopia, Dow Jones Newswires reported. But there is doubt that exports could resume that soon due to the heavy damage done to major oil facilities during border fighting.

Although news of the deal is important, it hasn't been greeted with great enthusiasm because many previous deals signed between the fractious neighbours have collapsed.

Both countries rely on oil — Sudan heavily, South Sudan almost entirely. But since the oil fields lie mostly in the South, oil, like everything else that can be contested, has become a bargaining chip in the dangerous brinkmanship between Khartoum and Juba.

South Sudan switched off the oil pumps in January last to protest huge fees levied by the north for use of its infrastructure, including pipelines and refineries, and both countries have since suffered as production fell from 350,000 barrels a day to zero.

Both sides, which split from each other in 2011, also agreed to withdraw troops from the border area and create a demilitarized buffer zone to improve security. Representatives of South Sudan and Sudan also discussed trade deals and a committee to agree on the disputed border while in Addis Ababa.

The two countries have been fighting since 2011 and have threatened to resume hostilities. International mediators have been helping both sides agree on financial terms in order to restart pumping oil.

South Sudan cut off crude shipments in January 2012 because of a dispute with Sudan over oil transit fees for the estimated 350,000 barrels a day and a border dispute.