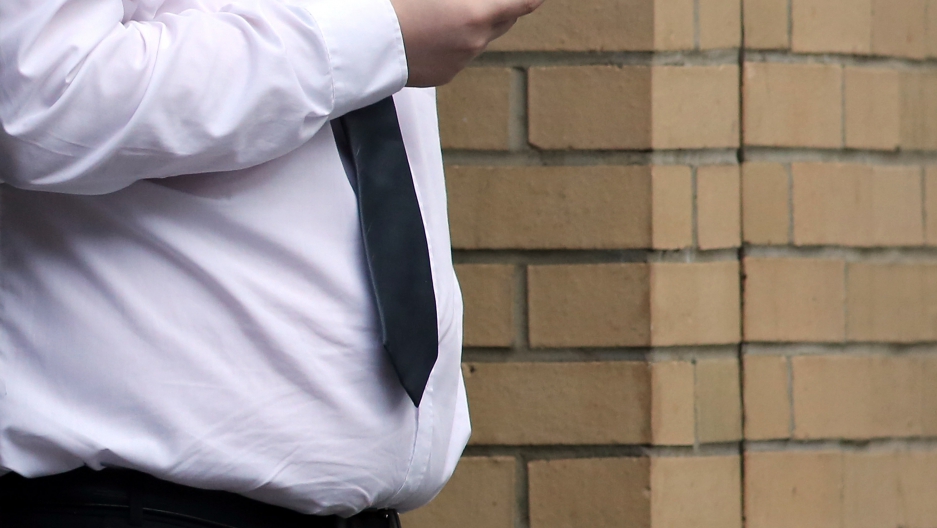 Those who lack sleep were more likely to gain weight and overeat suggests a new study.

Researchers at the University of Colorado found that weight gain from a lack of sleep was more immediate than shown in previous, longer-term studies.

The study looked at 16 people whose sleep was limited to five hours per night over five nights, reported the Daily Mail.

The 16 adults gained a shocking two pounds over the study.

Eating later and more were the main reason for the increased weight.

HealthDay reported that they got fatter despite burning more calories than usual while sleep deprived.

"People eat more in response to these needs, but they eat more than they really need to, which leads to weight gain."

The next week, after being given more sleep, the participants ate fewer calories and lost weight.