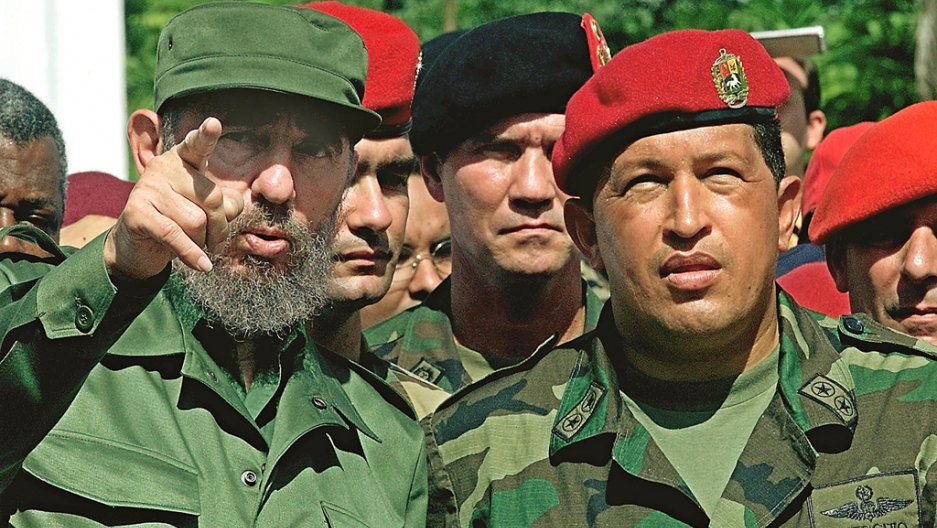 Cuba's Fidel Castro finally spoke out Monday about the recent death of Venezuelan leader Hugo Chavez. In a heartfelt article in a Communist Party newspaper, Castro mourned the loss of a "best friend."

"On the 5th of March, in the afternoon hours, died the best friend the Cuban people had in their history," Castro wrote in the front-page Granma article, according to Reuters.

Chavez and Castro were said to be extremely close, an alliance that also brought their nations together: Venezuela is now Cuba's top trading partner, the AP noted.

Venezuela provided Cuba with two-thirds of its oil at a critical point in the early 1990s, and the two revolutionary leaders shared a similarly critical view of American influence in Latin America.

"We have the honor of having shared with the Bolivarian leader the same ideals of social justice and of support for the exploited," Castro wrote, adding: "The poor are the poor in any part of the world," according to Reuters.

Chavez, who died of cancer at the age of 58, saw the 86-year-old Castro as something of a father figure.