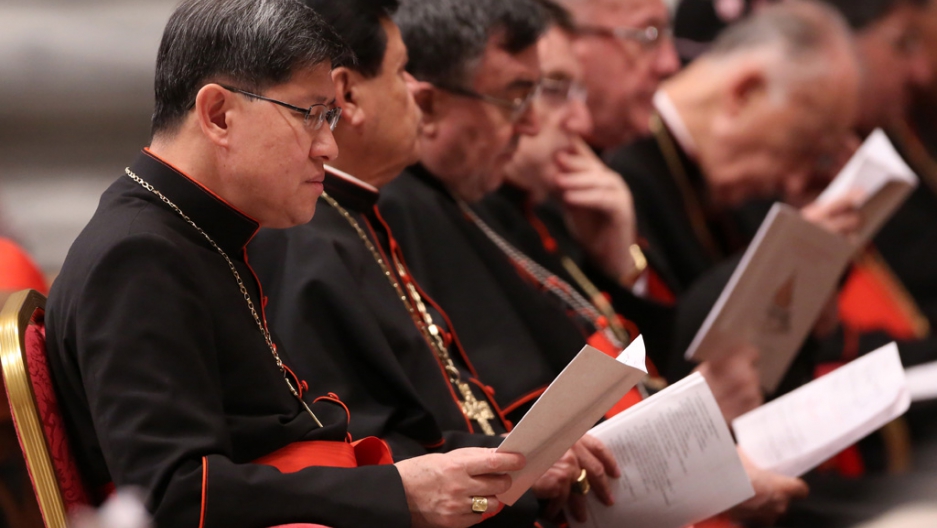 ROME — The Vatican announced this afternoon that the conclave of cardinals to elect the new pope will begin Tuesday, March 12, ending a week of meetings — called congregations — in which dozens of cardinals spoke amid discussions of the central issues facing the church. The cardinals adhered to a tight policy restricting access to the media in order to preserve decorum and a sense of fraternal confidence among the 115 who will vote.

Much of the speculation in the Italian press has lately focused on Cardinal Angelo Scola of Milan, the largest archdiocese in the world with 5 million people, as a potential front runner.

"The other candidate," wrote Andrea Tornielli, a respected religion writer for La Stampa, "expected to start with a good number of votes is the Brazilian Odilo Pedro Scherer, Archbishop of Sao Paulo, who has a long curial and Vatican experience and would have the support of some influential Cardinals of the Curia."

The looming issue of restoring order to a Curia wracked with scandals and internal divisions would seem to favor a cardinal with bureaucratic experience. But if the votes drag on beyond a second day, it could well signal a compromise candidate from another background.

More: Covering the next pope's election