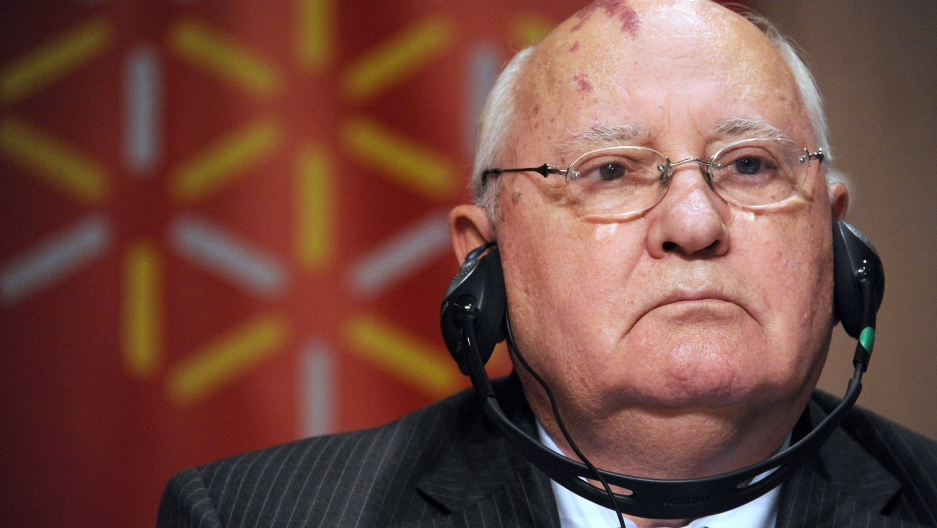 "The common thread running through all of them is an attack on the rights of citizens," said Gorbachev to the BBC. "For goodness sake, you shouldn't be afraid of your own people."

"What people want and expect their president to do is to restore an open, direct dialogue with them. He shouldn't take offense at this," added Gorbachev.

"He should concentrate on trying to drag Russia out of the difficult situation that she is in."

Earlier in the week, Putin sent Gorbachev an 82nd birthday greeting that said the former president's "fruitful public and research activities and his active participation in popular charitable and educational projects" earned him respect, according to United Press International.

The veteran statesman has had harsh words for Putin before. In February 2012, Gorbachev said Putin "has exhausted himself as a leader," and warned that if Putin didn't change his course, the people might decide to change it for him.

Gorbachev served as general secretary of the Soviet Communist Party from 1985 to 1991, and was the Soviet Union's first president from 1988 until its 1991 dissolution. He is widely credited with engendering the massive economic and social change that helped to end the Cold War.