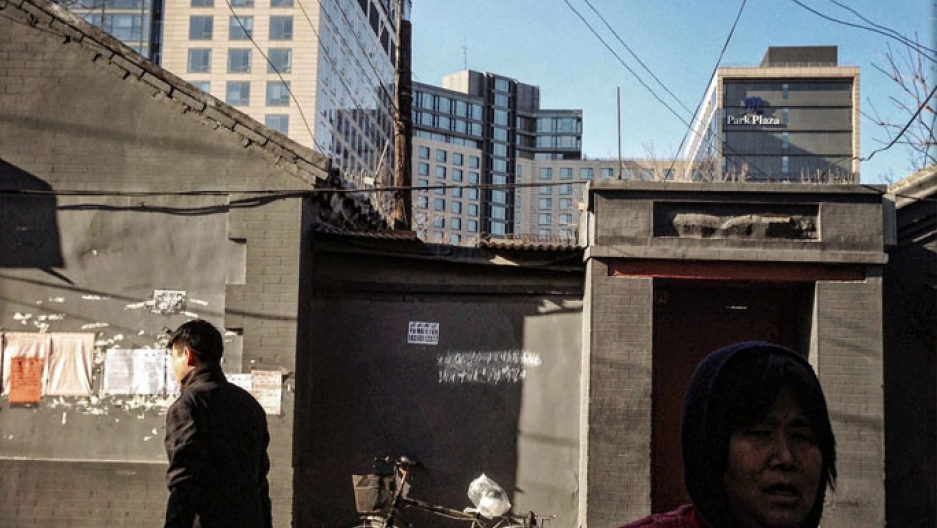 Beijing, a sprawling metropolis, has a growing "floating" population of migrant workers from all over China.
Credit: Sim Chi Yin/VII
Share

HONG KONG — Chinese officials are reportedly considering major reforms to the way benefits and housing are allocated across the country.

According to Reuters, the Chinese government is considering replacing the current system of household registration, or 'hukou,' with a new system of residence permits

Hukou is widely criticized for splitting China's 1.8 billion people down rural and urban lines and preventing those designated as rural dwellers from settling in cities and accessing basic benefits.

A government researcher told Reuters that a "unified national residence permit system" would form part of a 10-year urbanization plan to be published after the current annual session of parliament.

"The trend is to dilute the urban-rural household registration divide," said the researcher.

"If true, and the 'hukuo' system is abolished, it would be a big step toward reining in China's problem with inequality," Carlson said from Hong Kong.

But it's not something that will happen overnight, he added.

Wealthy people in the big cities — Beijing, Shanghai, Tianjin — have so much to lose if millions upon millions of rural Chinese are able to move to the cities and obtain an equal share of public services.

As it is, millions of the "migrant workers" living in these places are only "migrants" in the sense that they are denied a local hukou, and are still considered residents of whatever city they moved from. Many settle down, have kids, raise families, but cannot partake in the local education or social security because the government will not grant them a hukou (i.e. residence permit) in their new home.

The Washington Post reported on Tuesday that Chinese Premier Wen Jiabao pledged to "accelerate the reform" of the residence-permit system and "expand the coverage of basic public services in urban areas to all their permanent residents" as part of a reform package to make China's economy rely more on domestic consumption than investment and exports.

Kam Wing Chan, a University of Washington China specialist, told the Washington Post that the about 200 million migrants don't have access to hukous allowing them to live in the city where they work, leaving them with minimal access to social benefits and little incentive to put down roots in that city.

"Without granting urban hukou to rural urban migrants it is very hard to turn them into the middle class. They will always be second class," he told Reuters.