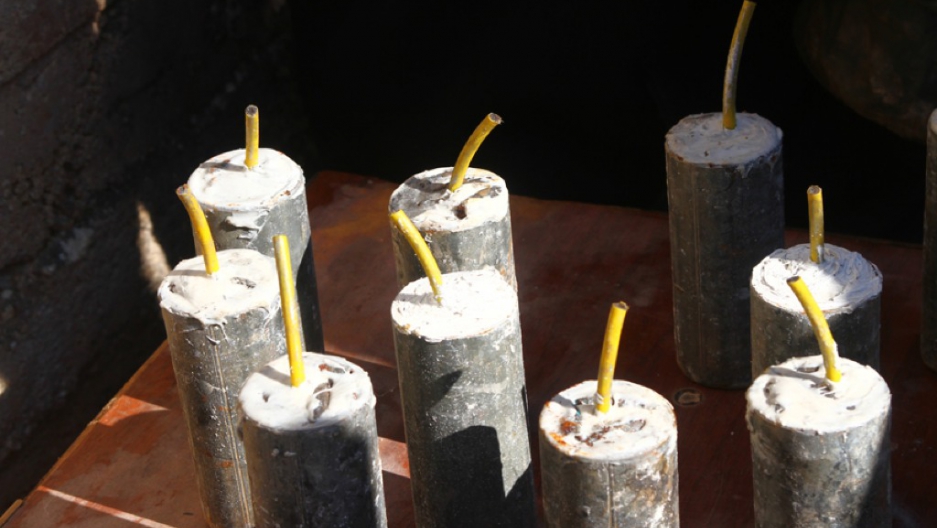 Makeshift bombs made by Tusuf Toprakkaya, an Australian national who joined the rebels in Syria. Toprakkaya was deemed a terrorist by the United States and the Syrian government. But among the people he knew in Syria, he was beloved. Toprakkaya died in a battle with Syrian forces on Dec. 30.
Credit: Tracey Shelton
Share