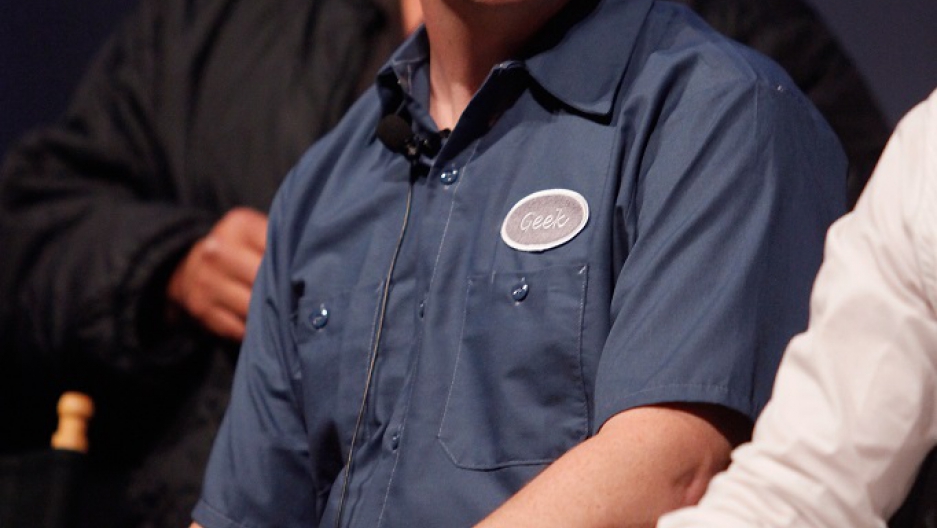 The virtual currency known as Bitcoin (BTC) made dramatic strides toward greater legitimacy Thursday, reaching a record high valuation against the dollar.

The high point coincided with the launch of bitcoinstore.com, an electronics retail outlet that only accepts Bitcoins as payment. Bitcoinstore.com stands out among potential competitors because the site's investors have only one goal – to urge major online retailers to start accepting Bitcoin.

"The idea behind the site entirely is to force Amazon and Newegg to accept Bitcoin by saying 'Hey, look at our prices, we beat you, now beat us,'" said bitcoinstore.com head of marketing Jon Holmquist.

To do that, bitcoinstore.com sells its products at 0 percent markup.

More from GlobalPost: What in the world wide web is a Bitcoin?

For example, the popular and expensive graphics card EVGA GeForce GTX 670 with 2 GB of GDDR5 SDRAM sells on Amazon for $531.76. On bitcoinstore.com, the same graphics card retails for 11.01 BTC, the equivalent of $367.22.

Just by using Bitcoins instead of dollars, a consumer would stand to save $164.54 on the graphics card.

Bitcoin backers hope that similar competitive pricing scenarios will be enough to convince the average consumer to try Bitcoins.

"With bitcoinstore, we have a site that actually has enough savings for users to be motivated in learning how to use Bitcoin," said Holmquist.

While retailers are trying to convince consumers to start using Bitcoin, investors are also beginning to get behind the virtual currency.

More from GlobalPost: Silk Road: Can an eBay for meth, smack and pot prevail?

Seattle-based startup Coinlab recently made an agreement with Mt.Gox, the world’s largest Bitcoin exchange, to handle its US and Canada operations. Coinland has also partnered with Silicon Valley Bank and received half a million dollars in venture capitalist funding.

“There are two major difficulties Bitcoin exchange customers have traditionally faced: banking troubles for the underlying exchange, and security of their coins. Since we believe in Bitcoin, we'd like to solve these problems,” wrote Coinlab CEO Peter Vessenes in a blog post.

However, confidence in the stability of the virtual currency may be limited. In June of 2011, the currency was trading at a value of $31.90 before the currency collapsed the same day, causing the value to bottom out at $2.

Since the collapse, Bitcoin has been slowly earning the confidence of web-based companies like Wordpress and Reddit who now accept Bitcoin as payment for premium services.

This time, the currency's value is continuing its steady climb. Should sites like bitcoinstore.com succeed in instilling consumer confidence in the currency and increasing its popularity, another crash may be avoidable.