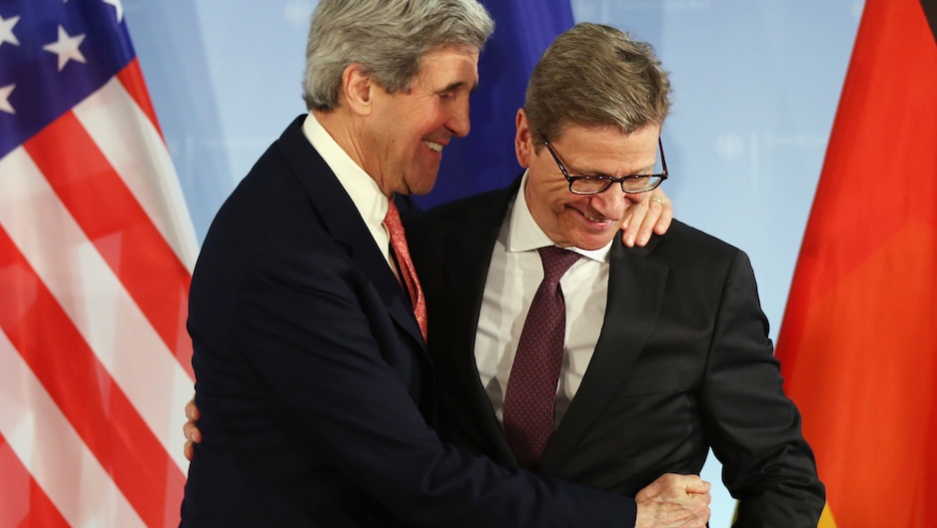 The Obama administration is reportedly considering direct aid to Syria's rebels, according to US and European officials who spoke to the Washington Post.

A change in the policy would be a major shift for the administration on Syria and could include arming the opposition with vehicles, body armor, providing military training and humanitarian assistance, the Post said.

Throughout the two-year conflict Washington has not provided either side with direct aid or military assistance.

Newly appointed Secretary of State John Kerry will discuss the new proposal, which has not been finalized, according to the Post, during his current tour of Europe and the Middle East.

A final decision could hinge on the progress Kerry makes during those talks, espeically Thursday's Rome conference involving Syria's opposition.

The BBC said it is unlikely that the Friends of Syria meeting in Rome will break the deadlock between the government and opposition despite recent gestures from both Syrian National Coalition leader Moaz al-Khatib and Syrian Foreign Minister Walid al-Muallim.