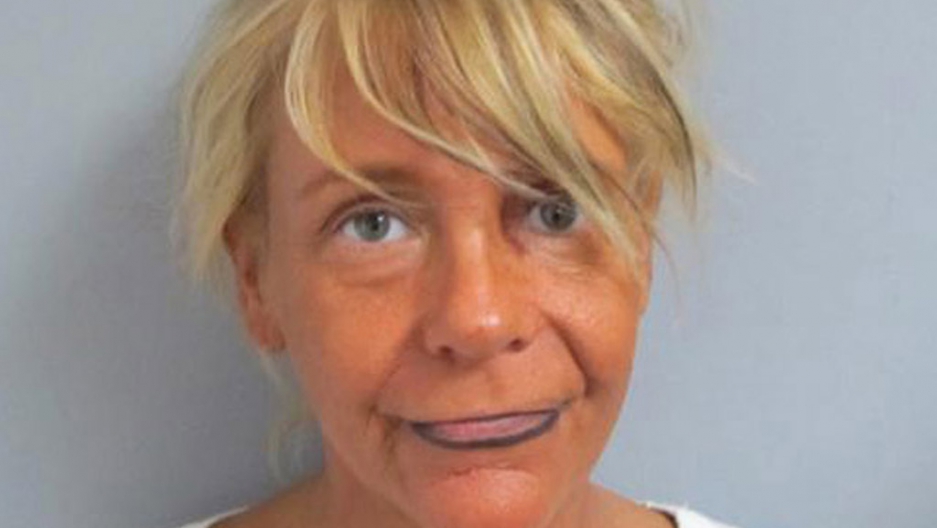 Patricia Krentcil, known as "Tanning Mom," has been cleared of child endangerment charges for allegedly bringing her 5-year-old daughter into a tanning booth last year.

According to ABC News, a Newark, NJ, grand jury decided not to indict Krentcil Tuesday.

"We presented all the available evidence in the case to the grand jury, both the state's evidence and the defense's evidence," said Assistant Essex County Prosecutor Gina Iosim. "The grand jurors voted not to indict Mrs. Krentcil. We respect their decision."

Krentcil was arrested in April for violating a state law that bans children under 14 from using tanning salons, reported CBS News. Officials at her daughter's school noticed burns on the then-5-year-old's legs and called police.

The mother said her daughter was burned by the sun and that she would never take her to be tanned artificially.

Krentcil, who has admitted to being a frequent tanner herself, claimed photos used by the media have been manipulated to make her look "painted," according to NBC New York. She told the TV station last year that she brings her daughter with her when she tans, but never gives the child herself a tan.

"It's like taking your daughter to go food shopping," she said. "There's tons of moms that bring their children in."