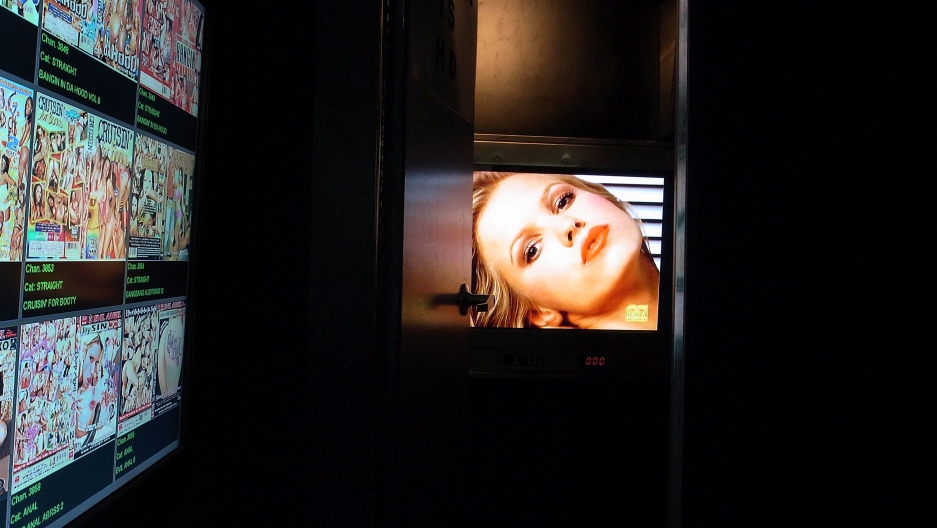 It is a nightmare situation for, well, anyone.

A professor was finishing up a lecture to students online when his pornography site popped up on the projector for every student to see.

The professor was apparently visiting Wageningen University in the Netherlands.

He was reportedly a professor emeritus at the University of Ghent who was teaching a food chemistry class, the Huffington Post reported.

He had finished his talk to students online (the classroom he was in was thankfully empty) and decided to have a look at Pornhub.com, said Gawker, the site which found the story.

Problem was that he hadn't disconnected from the online feed so students viewing the class could see exactly what he was looking at.

Someone of course took a screen shot and it ended up on Reddit.