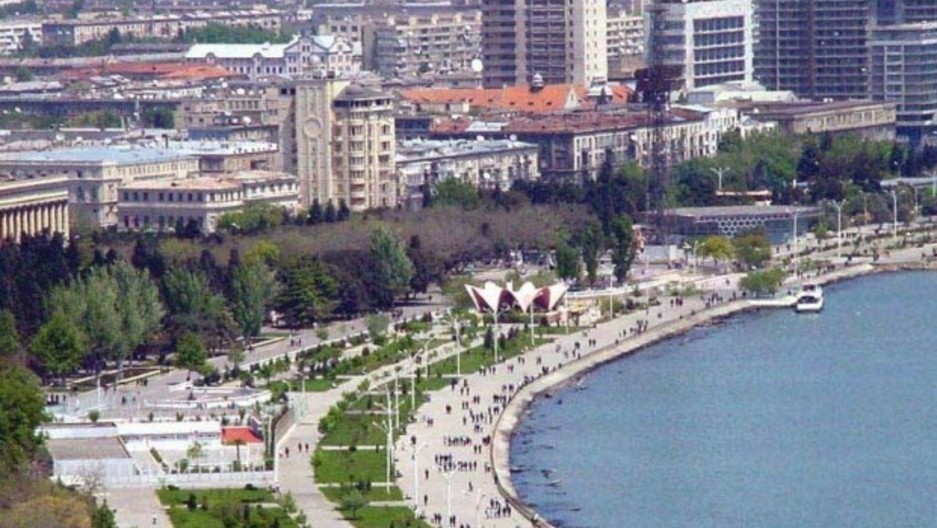 Baku. the Azeri capital at the edge of the Caspian Sea (Photo: Wiki Commons)

For our Geo Quiz, we've got our eyes on a former Soviet republic.

This now-independent nation is in the Caucasus region. It was part of the Soviet Union until 1991.

Russia still looms large on its northern border. But the country is looking to diminish Russia's cultural influence.

One tool it's using is its "terminology commission." It's designed to regulate language, including what names parents can give their newborns.

So Dmitry and Olga, for example, are out…but Leyla and Pasha are in.

Can you name this former Soviet republic which also borders Georgia, Armenia, and the Caspian Sea?

The country that neighbors Russia, Armenia and the Caspian Sea among others — that gained its independence when the Soviet empire collapsed in 1991 is — Azerbaijan.

The BBC's Leyla Najafova is an Azeri journalist from Baku. She says many Azeris find the latest ban on certain names disappointing, but not surprising.